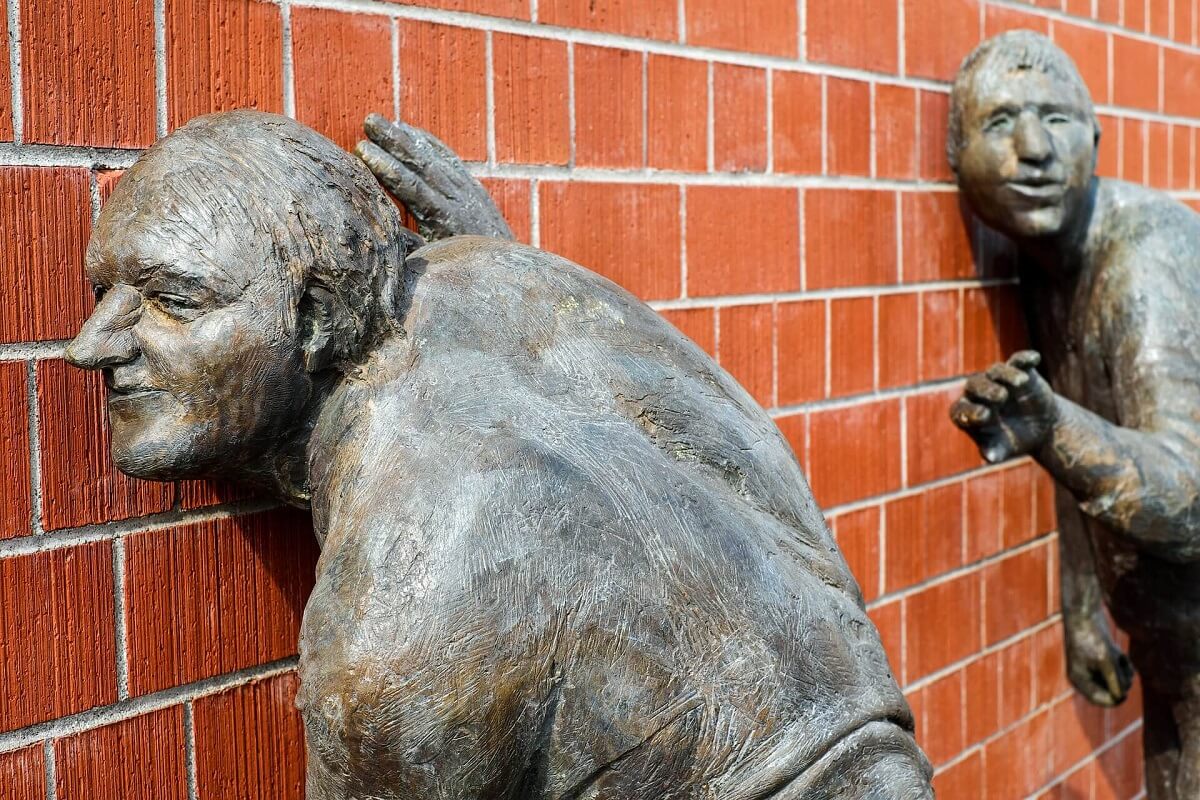 Are you an Xbox user? You should know that Microsoft contractors have been recording and eavesdropping on Xbos users at least since 2014, as reported by Motherboard and Vice.

“The audio was supposed to be captured following a voice command like “Xbox” or “Hey Cortana,” but contractors said that recordings were sometimes triggered and recorded by mistake,” Vice said.

This is not the first revelation regarding Microsoft contractors that listen to audio captured by some of the company’s products. Apparently, there is evidence that human contractors were listening to some Skype calls as well as audio recorded by Cortana.

Why was Xbox audio recorded?

The reason that Microsoft pointed out is that it wanted to improve the voice command features on Xbox. So, for the reason of improving the service’s quality (a reason often used by companies to justify their data collection and telemetry) contractors began recording and eavesdropping on users during the launch of Microsoft Kinect system. This was back in 2014, and the actions continued after Microsoft switched to Cortana, which was released officially in 2016.

In a statement addressed to Motherboard and Tom’s Hardware Microsoft said that they have long been clear about their voice data collection meant to improve voice-enabled services. This collected data is sometimes reviewed by vendors, and this is something the company has been open about, the statement said.

More from the statement:

We’ve recently updated our privacy statement to add greater clarity that people sometimes review this data as part of the product improvement process. We always get customer permission before collecting voice data, we take steps to de-identify voice snippets being reviewed to protect people’s privacy, and we require that handling of this data be held to the highest privacy standards in the law. At the same time, we’re actively working on additional steps we can take to give customers more transparency and more control over how their data is used to improve products.

Microsoft is not the first company that has been caught using human contractors in an effort to improve their virtual assistants. Apple, Amazon and Facebook were recently criticized about the same activities. Microsoft updated the company’s privacy policy to indicate the employment of human contractors for the purpose of listening to audio recordings, while Facebook said that they will stop using such contractors.