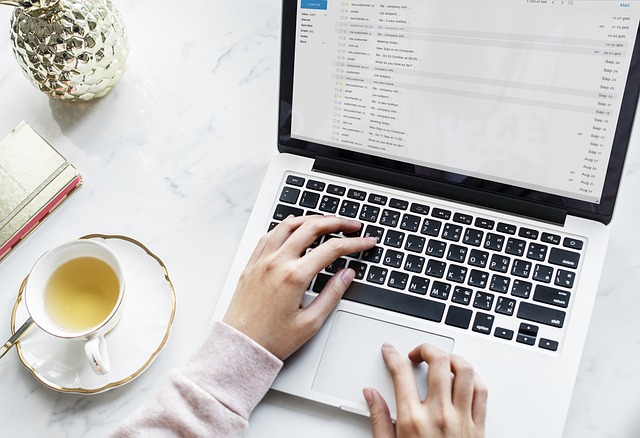 Last year Google announced in their corporate blog that their “G Suite” of cloud applications are not going to be harvested for advertisement personalization, at least for the consumer users. As Gmail is one of the most popular email services on the Internet the collected data by the service can prove very useful for the company to deliver highly personalized content from the ad agencies.

It appears that collection still continues due to several articles in the privacy policy that allow this practice to continue. According to news media reports a Google spokesperson (Aaron Stein) stated that Google automatically extract keywords from the consumer accounts. This data is then given to the machine learning algorithms. A consequence is the possibility that analysis of the data may be used to customize the search results. These very same mechanisms are also used for proactive defense against malware and spam messages.

One of the worrying aspects is the fact that the type of collected information spans a wide range of strings:

One of the most concerning aspects is the fact that the value of the stored data is extremely high. Google services use a single account which allows the company to constantly collect data of all types. For security researchers and computer experts the signs that the company is actively using the data is evident. Thanks to the machine learning software Google has developed one of the premier spam and privacy protection filters. They are constantly being updated with live data that is processed thanks to the harvested Gmail accounts.

In the last few years Google has promoted the use of its instruments and privacy control checks. According to Google they won’t sell the collected personal information, all personally-identifiable data is made anonymous. The company has integrated tools that allow Gmail/Google users to selective delete stored information about it and select certain options that are related to the way the advertisement personalization is being used.

We anticipate to see if Google will react to the forthcoming GDPR regulations that are due to be enforced next week.