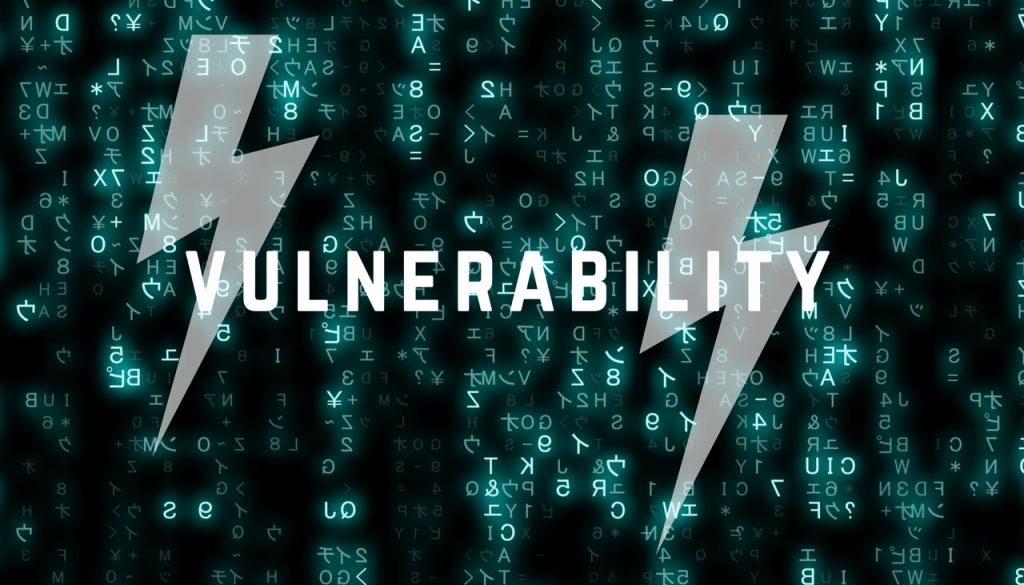 Yet another vulnerability, identified as CVE-2018-0369, in Cisco software has been patched. Rated severe, the flaw is described as an IPv4 Fragmentation vulnerability which could lead to a denial of service if used with three other medium severity bugs.

More specifically, these packets contained options which could be exploited by hackers in a scenario where a malicious IPv4 packer is sent across vulnerable devices. According to the official Cisco advisory, the vulnerability in the reassembly logic for fragmented IPv4 packets of Cisco StarOS running on virtual platforms could allow an unauthenticated, remote attacker to trigger a reload of the npusimprocess, resulting in a denial of service (DoS) condition.

As explained in the advisory, the vulnerability affects the following Cisco products running any release of the StarOS operating system prior to the first fixed release:

Here is a list of the devices that are not affected by the vulnerability:

To determine whether a vulnerable release of Cisco StarOS is running on an affected instance, administrators can use the show version command in the device CLI, Cisco said. The company has also released free software updates that address CVE-2018-0369.

It is highly advisable to patch affected devices. Just last month there were reports about another vulnerability, CVE-2018-0296, rated high-severe and affecting Cisco ASA and Firepower security appliances. The flaw was actively exploited in the wild after an exploit of it showed up online a few days prior to the attacks.