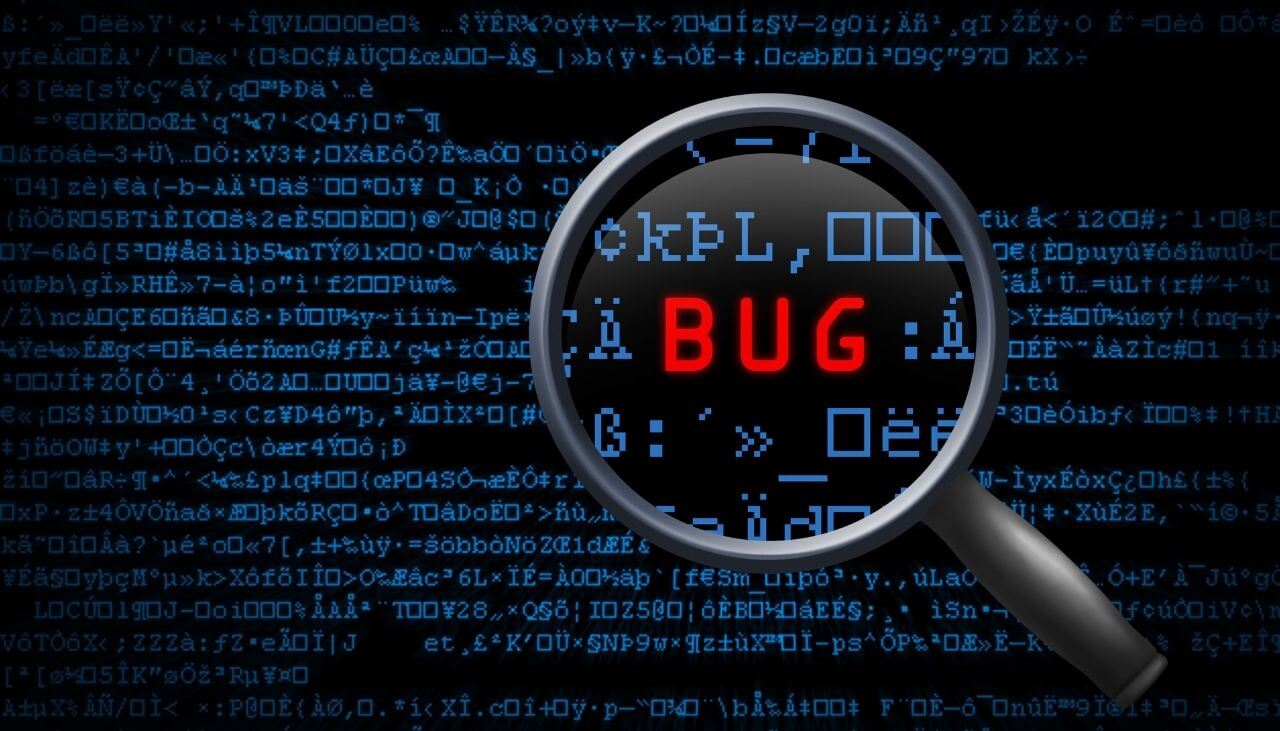 CVE-2021-44142 is one of several vulnerabilities detected in Samba versions before 4.13.17. The vulnerability is related to an out-of-bounds heap read/write issue in the VFS module.


This module, known as vfs_fruit, provides compatibility with Apple SMB clients. Samba has already released software updates to patch the flaws. If you remain exposed, remote threat actors could execute arbitrary code with the highest privileges.

According to the official advisory, CVE-2021-44142 exists within the parsing of EA metadata when
opening files in smbd. User write access to a file’s extended attributes is required to exploit this vulnerability. It should be noted that this could be a guest or unauthenticated user, in case such users are allowed write access to file extended attributes, the advisory added.

Another important condition to note that the problem in vfs_fruit exists in the default configuration of the fruit VFS module using fruit:metadata=netatalk or fruit:resource=file. In case both options are set to different settings than the default values, the system is not impacted by the vulnerability.

To avoid any issues, we advise you to implement the available patches immediately.