The End of Coinhive Has Come, It Isn’t Economically Viable Anymore 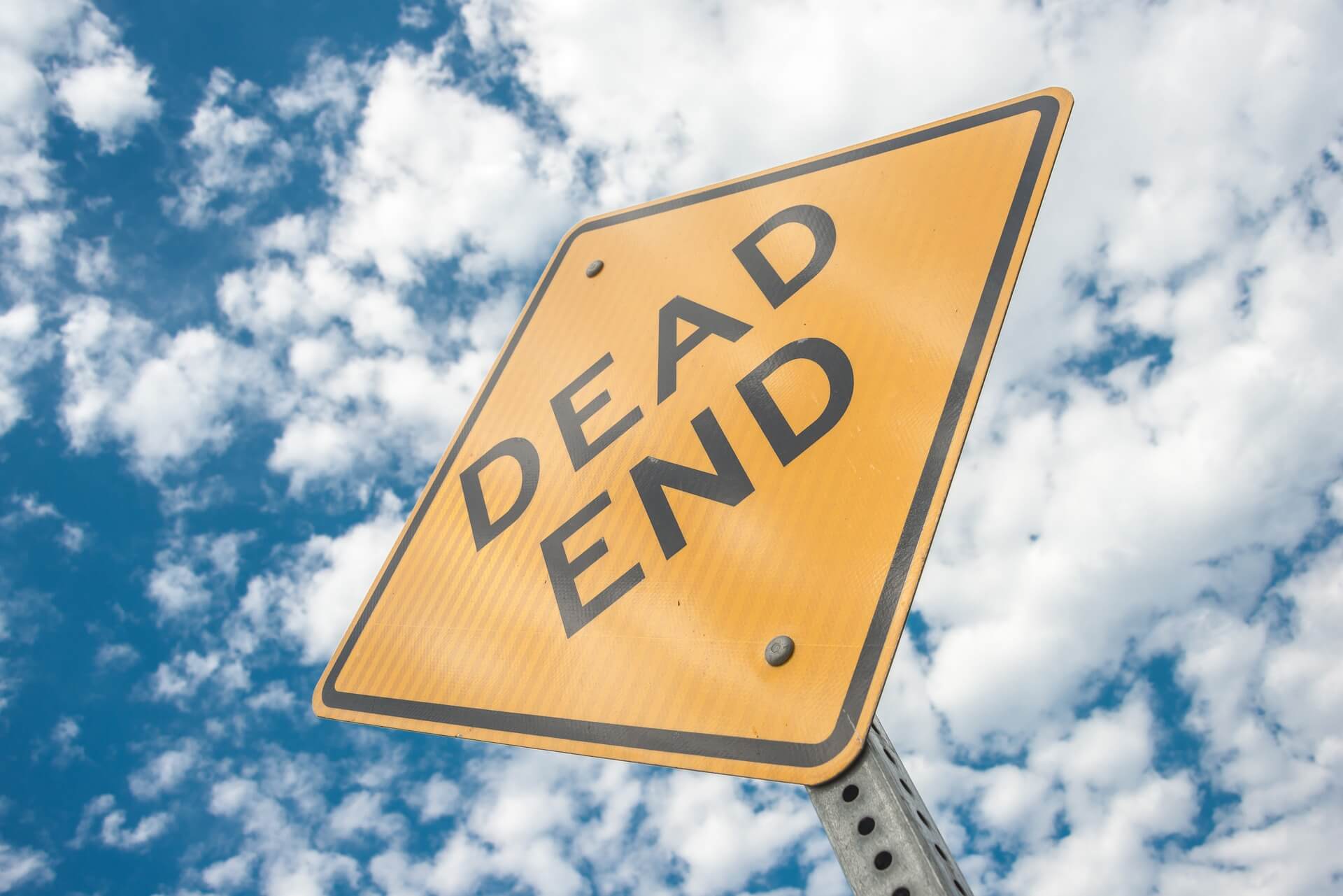 Coinhive just announced that the project is coming to an end very soon. According to the official statement, the service is going to be discontinued on March 8.


What are the reasons for this decision?

According to the official statement, the reason is bad finances:

Some of you might have anticipated this, some of you will be surprised. The decision has been made. We will discontinue our service on March 8, 2019. It has been a blast working on this project over the past 18 months, but to be completely honest, it isn’t economically viable anymore.

To explain further, the team said that the drop in hash rate which was more than 50 percent after the last Monero hard fork “hit them hard”. Of course, the overall crash of the cryptocurrency market is also a reason. For example, the value of XMR deprecated over 85 percent in 12 months. “This and the announced hard fork and algorithm update of the Monero network on March 9 has lead us to the conclusion that we need to discontinue Coinhive,” the team said in the statement.

In other words, mining will not be possible after March 8 2019. However, the dashboards will be accessible until April 30, and users will be able to initiate their payouts if the balance is above the minimum payout threshold.

The software is designed for Monero mining directly within a browser. As explained by the developers of the software, it offers a JavaScript miner for the Monero Blockchain that can embed in a website. Users of the website run the miner directly in their browser and mine XMR for the website owner in turn for an ad-free experience, in-game currency or whatever incentives you can come up with.

Related: [wplinkpreview url=”https://sensorstechforum.com/websites-running-coinhive-miner/”]1 in 1,000 Websites Is Running the Coinhive Miner

Unfortunately, the miner was actively exploited by malicious actors in multiple cryptomining campaigns. Statistics from November 2017 revealed that 2,531 of the top 3 million websites were running the miner, which amounted to 1 in 1,000 websites.