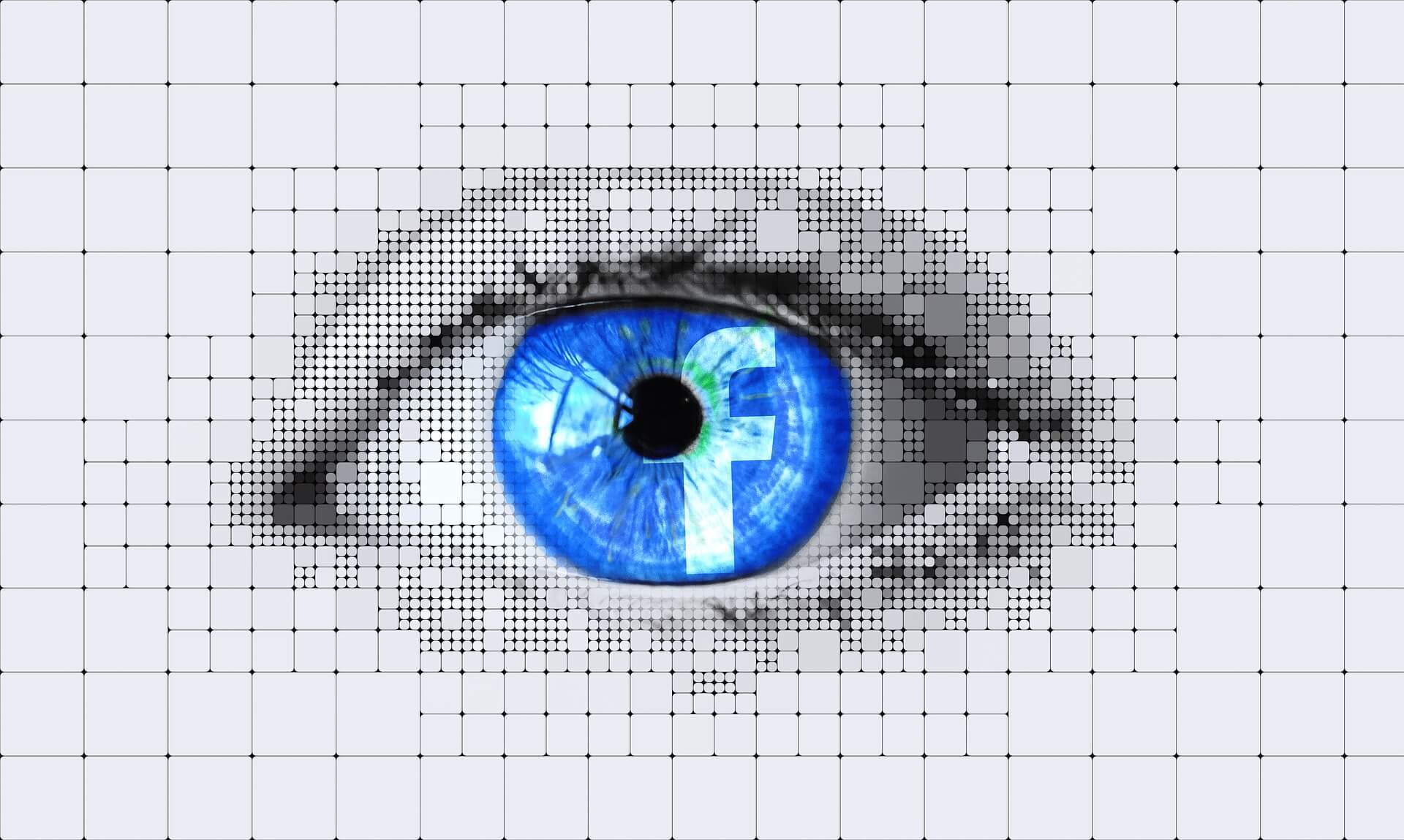 Yet another bug has been just found in Facebook automatically suggesting posting publicly when users were creating their posts.

According to the company, 14 million people were most likely affected by the issue. To counter their mistake, Facebook started informing these millions of users know about the privacy-related bug, asking them to review any posts that were made between May 18 and May 22.

Every time you share something on Facebook, we show you an audience selector so you can decide who gets to see the post. This is based on the people you shared with last time you posted. For example, if you choose to share a photo with friends only, your audience selector will automatically suggest you share to friends next time you start a post. If you shared something publicly last time, it will suggest public the time after.

More specifically, the bug happened while Facebook was building a new way to share featured items on users’ profiles. Since these featured items (e.g. photos) are public, the suggested audience for all new posts was set to public. Facebook reassures that the bug has been addressed, and the audience was changed to the initial preferences of the affected users.

“We’ve heard loud and clear that we need to be more transparent about how we build our products and how those products use your data – including when things go wrong. And that is what we are doing here,” said Erin Egan, Chief Privacy Officer of Facebook, in the official announcement.

What do you think about the ways Facebook is dealing with user data? Do you trust your uploaded data is private in the cases you have explicitly set the audience preference this way? Let us know your thoughts in the comments below!