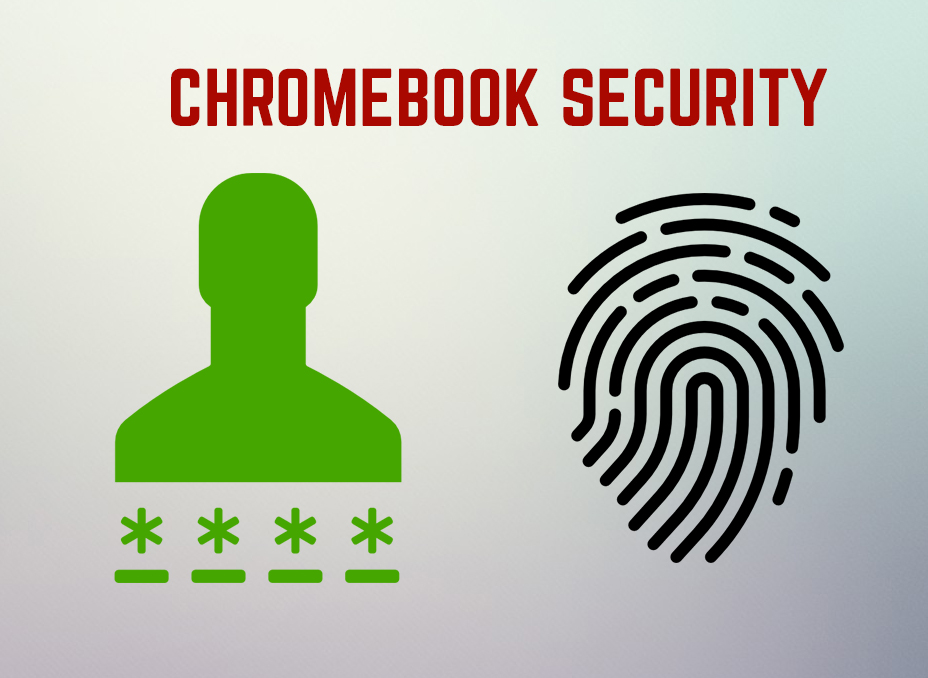 Google, being the tech giant it is, has decided to significantly boost the security of it’s notebooks running Chrome OS. Amongst the new features, there will soon be a fingerprint scanned and a PIN code used to unlock the device. These simple yet effective procedures are simple enough for inexperienced users while at the same time provide solid security.

The current Chrome OS’s security is on a relatively good level, but everything was centralized on only one authentication – your google account password. Google has decided that this is simply not enough and has decided to input new features, like the Fingerprint scanner. The fingerprint feature will simplify the way you log in to your Chromebook, because unlike a complex password that has to be typed every time, a simple slide of the finger will unlock the device.

Whatever the case may be the future Chromebooks could very soon have such a scanner, and this will simplify the unlocking process and make the system more secure against external intruders.

The releasing of the new security features could also be accompanied with an update of Chrome OS. It has been reported to include a new login mechanism – a PIN key login mechanism. This feature will allow users to enter a pin code to unlock a lock screen on their Chromebook device.

Google has tried to make the Chromebook based on the “defense in depth” principles. The operating system itself is Linux-based, but it is also configured to have several layers of protection, one of which is the Sandboxes it uses every time an app is running. This is a very needed feature for today’s security and just like Mac OSX this sandbox code prevents external applications to influence the ran app and hence exploit it or disrupt it. Of course, sandboxing also has it’s drawbacks, but they are way less critical that it’s pros.

Another feature of Chrome OS’s security is the automatic updates that update the software, similar to most Android devices, ensuring that the device is always running the latest version.

In addition to those features, there is also the self-check that Chrome’s operating system performs. Google call it “Verified Boot” and it is a scanner that looks whether or not the file system of Chrome OS and it’s settings and objects have been modified by malicious software. If the OS is corrupted in any way, it automatically repairs itself.

Not only this, but Chrome OS is cloud-based, making the files of the user to be stored in the Google Cloud. This centralizes the data and also increases the security of it, in case the device is hit by malware, crashes or anything else happens to it, the only drawback from this being that the important data is uploaded online.

Google has always been focused on simplicity while providing security and the newly added features will additionally improve that. But on the downside, there is a big security gap – the elephant that nobody talks about – your google account. Since Chrome OS is entirely oriented on working with the user’s personal account, making everything centralized on it, this makes such an account a great target. Because unlike before, now the Google account contains files, personal information, Google+ profile and many registrations to other websites. You do not need a big imagination to figure out what might occur if a hacker takes control of this account and everything you ever did on your computer is associated with it.