Hack the Unhackable Bitfi Wallet and Get $100,000, Says John McAfee 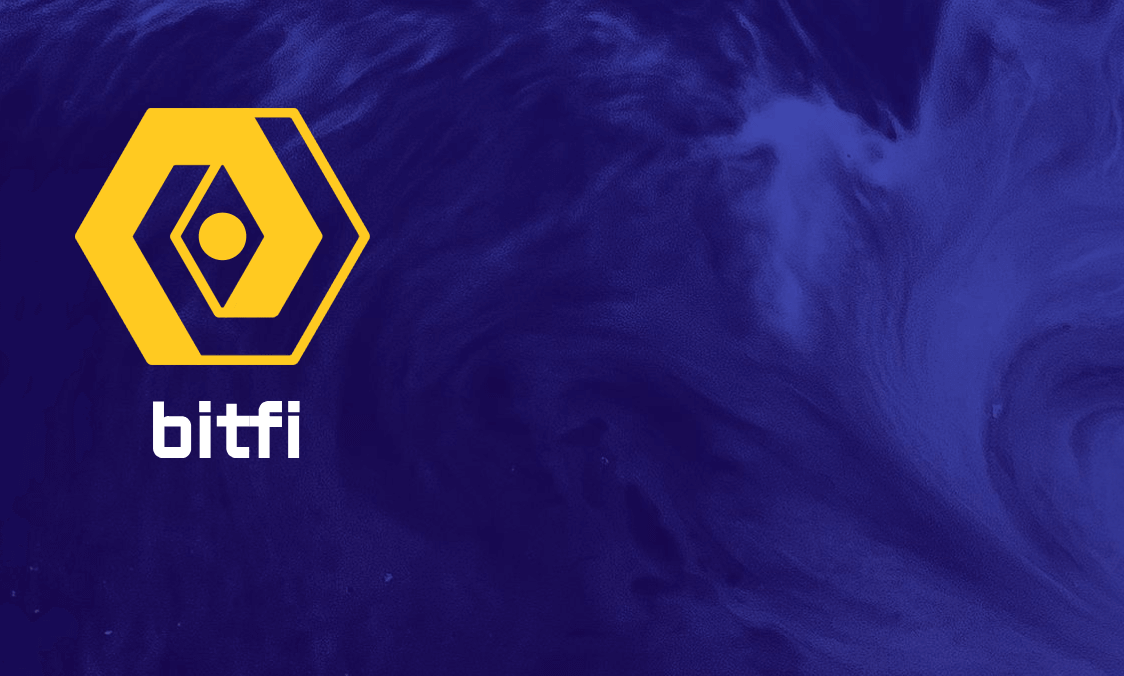 Perhaps you know but John McAfee hasn’t been part of the company for more than 20 years. However, his name continues to be associated with it, despite his many other business endeavors. One of his most recent business ventures has been supporting the Bitfi Wallet. McAfee has been claiming that the wallet is unhackable but nothing really happened to prove this statement right or wrong. Until now.

McAfee recently tweeted that there is a bounty in the size of $100,000 for anyone who succeeds in hacking the wallet.

This is what he tweeted:

For all you naysayers who claim that “nothing is unhackable” & who don’t believe that my Bitfi wallet is truly the world’s first unhackable device, a $100,000 bounty goes to anyone who can hack it. Money talks, bullshit walks. Details on https://Bitfi.com

According to Bitfi, this bounty program is not about identifying security flaws in the product but to get more people to try and hack the wallet. This is what Bitfi stated:

We strongly believe in the value of a bounty in an effort to resolve any possible concerns about the security of the Bitfi wallet. This bounty program is not intended to help Bitfi to identify security vulnerabilities since we already claim that our security is absolute and that the wallet cannot be hacked or penetrated by outside attacks.

On the contrary, the program program serves to demonstrate to non-believers that such attempts of hacking the wallet are futile and that the advertised claims about it are accurate.

There are, of course, some rules to be followed for the bounty to be received:

– We [Bitfi] deposit coins into a Bitfi wallet
– If you wish to participate in the bounty program, you will purchase a Bitfi wallet that is preloaded with coins for just an additional $50 (the reason for the charge is because we need to ensure serious inquiries only)
– If you successful extract the coins and empty the wallet, this would be considered a successful hack
– You can then keep the coins and Bitfi will make a payment to you of $100,000