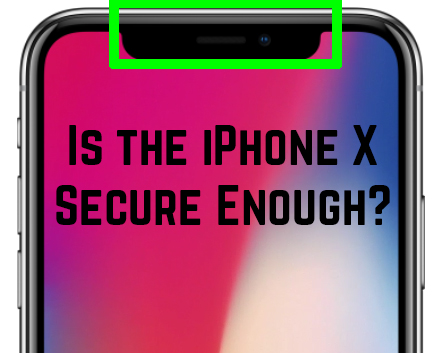 Apple has revealed it’s latest flagship smartphone – the iPhone X and in this review we will take a look at it’s newest security features which may set a course for many smartphones to come if proven to be secure over time.

Among the latest iPhone 8 and 8 plus, Apple has also revealed the iPhone X or 10 with an amazing design, insane amount of technology in it and a bezel less display. While openly hated by many, because of it’s insane price ($999 in the US and ~€1200 in Europe), the device has surely set the boundaries higher in terms of camera technologies, facial recognition, AI support and speed. But does it line up as one of the most secure phones out there and what features can it offer in terms of security? Here are the main features of the iPhone X along with what may be their future potential weaknesses and the benefit of having them as well. 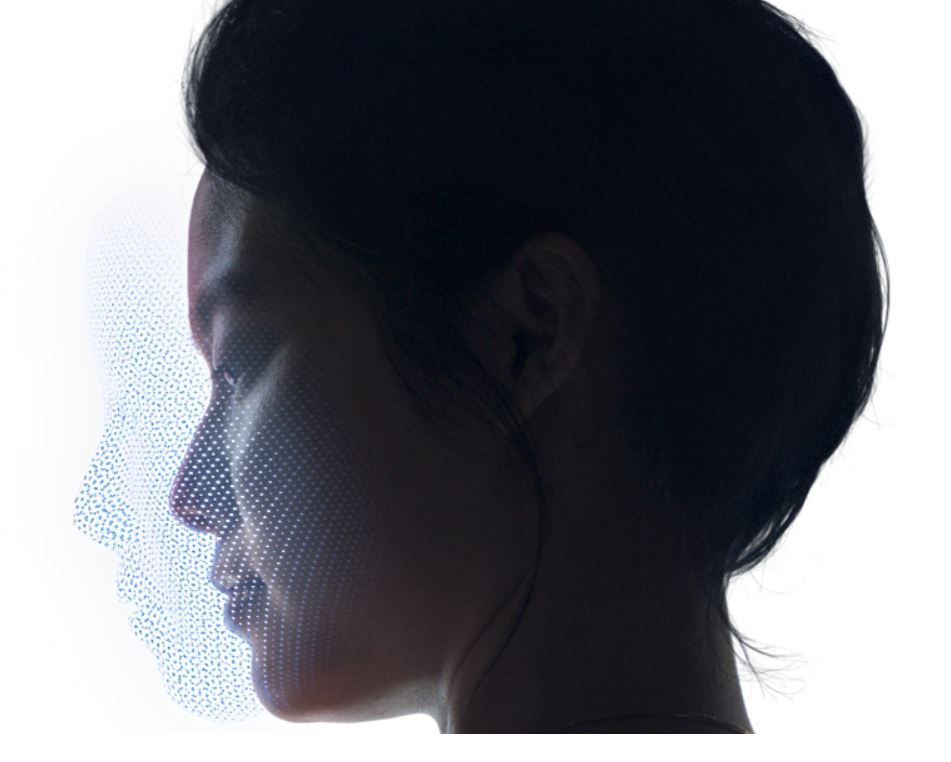 The FaceID is the technology on which Apple has put a lot of focus on, primarily because it is not just a technology used to unlock the device. It is also used for many other features as well, such as using it to identify your self as the one paying when you are using Apple Pay and it can also be used to lock other aspects of your device. The phone also may feature a technology preventing other users to tamper with the device and block it if it detects another face, although this has not yet been officially announced.

Regarding the security of FaceID, Apple has announced that not only they have used over 30,000 points which they layer on your face, but they also use the AR (Augmented Reality) function of the phone to layer your face according to it’s actual size. For example, if the distance from the tip of your nose to your moustache is n centimeters, the phone knows it. So it cannot be tricked via using a simple photo, like it was previously possible with many other devices.

On top of that, the FaceID technology has also reportedly by the company been tested with over a million photos taken to try and crack it. In fact, Apple have gone to the extent of actually hiring professional mask makers that created multiple faces identical to actual faces, all in attempts to unlock the phone by testing the TrueDepth™ technology. Add to that the smart technology which tracks how your faces has changed over the time

While this FaceID technology is totally revolutionary, it is also a knife with two blades. The primary reason for that is your actual face, meaning that the phone can only be unlocked by you. While for the ordinary person this is perfect, for the security conscious, there is a sort of weakness. For one, someone may unlock your phone by simply pointing it against your face, and Apple really need to optimize their software to prevent that from happening in the future, if it eventually happens and customers complain, ofcourse. On the good side, it hasn’t happened and nobody has complained and Apple may be aware of that.

Another weakness is the authorities. Since your information and your phone is your right for personal information, authorities may force that upon you and get you to unlock the phone by force. It seems that Apple have learnt from the scandal which happened when FBI hired a private security firm to unlock the iPhone 5, because they simply could not crack the six digit code.

Besides the notorious FaceID, the iPhone also has strong encryption, just like the previous models and in addition to this ability to quickly adapt to new changes and response from customers over time. So even if problems with security have been discovered eventually, the team will be able to fix them swiftly and implement the new algorithms as security updates to the device.

Do not think, that these cool new security features mean that the phone is 100 percent private though. Since every app has it’s own permissions, Apple have tried their best to provide users with customizations on what you allow applications to take control of. Other than that, the data is backed up online in the iCloud and encrypted as done before.

Apple has surely set new standards for the smartphone in their attempts to push facial recognition into the mainstream. Many have said that fingerprint unlocks have their downsides and weaknesses, but the company should also be prepared to endure many enthusiasts who would want to crack this new technology and put it to real tests. And others believe that while the iPhone has extremely advanced security, it is not the type of security a paranoid individual would prefer. But then again, most people are not plotting to fire nuclear weapons, are they?