Unable to Uninstall Facebook on Samsung Phones? You’re Not Alone! 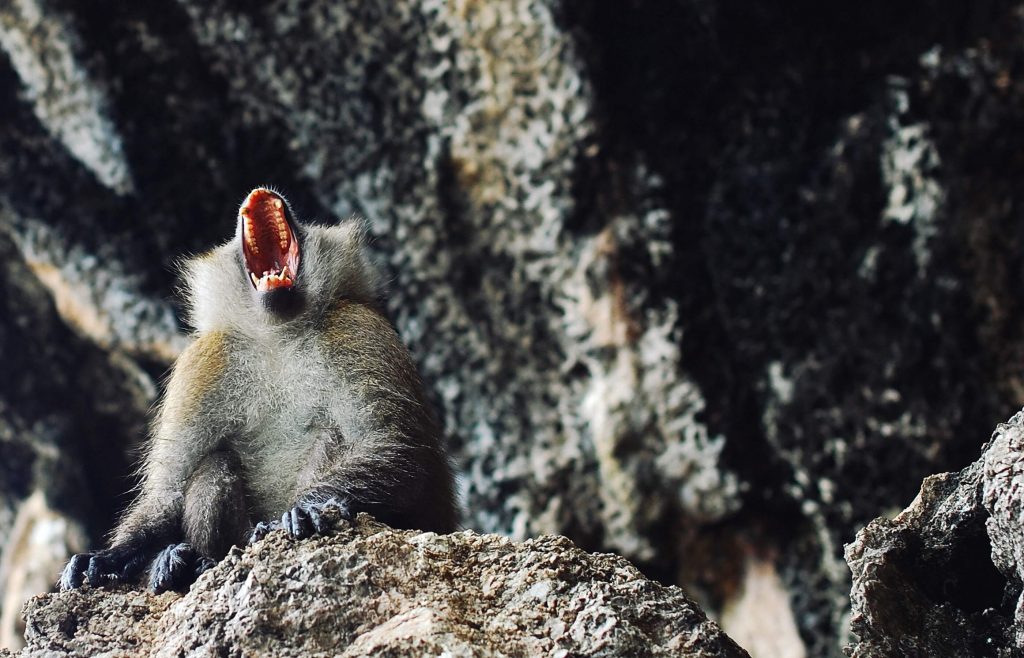 Have you had issues with removing permanently the Facebook app from Samsung Galaxy smartphones? You’re not the only one! Nick Winke, a photographer in the Pacific Northwest, has shared his bad experience regarding his Galaxy S8 phone, and the story went viral, Bloomberg writes.

It appears that the photographer can’t delete the Facebook app from his device, as there’s no “uninstall” option. The only choice the phone presents is to disable the app. This makes of another “permanent app” case, where the app cannot be deleted from devices sold by its partners. Samsung says that it hasn’t provided a list of its partners, because those agreements vary by region and type. Still, there’s no complete list or any information online, and users are largely unaware if Facebook is pre-loaded unless they specifically ask a customer service representative when they purchase a phone, Bloomberg says. But who does that, really?

A Facebook’s spokesperson has said that using the “disable” option is just like the “uninstall” option. Once disabled, the app won’t be able to collect data and send it to Facebook, or perform any other activity. But the issue here is the lack of communication with the consumer (the owner of the device) about this process.

Facebook isn’t the only company whose apps show up on smartphones by default. A T-Mobile US Inc. list of apps built into its version of the Samsung Galaxy S9 includes the Facebook app, as well as Amazon.com Inc and many Google apps such as YouTube, Google Play Music and Gmail. The presence of Google apps should not be surprising at all, as Google is also the creator of Android.

Other phone makers and service providers, including LG Electronics Inc., Sony Corp., Verizon Communications Inc. and AT&T Inc., have made similar deals with developers of applications.

It’s worth mentioning that the way Facebook handles data leads to permanent data storage, even if the user accounts are deleted. User interaction and messages are retained after the user accounts have been terminated, and this is evident in groups and pages where users might have interacted with. This allows Facebook to record the data and use it for their own purposes as documented in the privacy policy.

Thus, it’s vital for [wplinkpreview url=”https://sensorstechforum.com/privacy-facebook-trouble-consequences/”]Facebook users to be fully aware about their privacy on the platform.