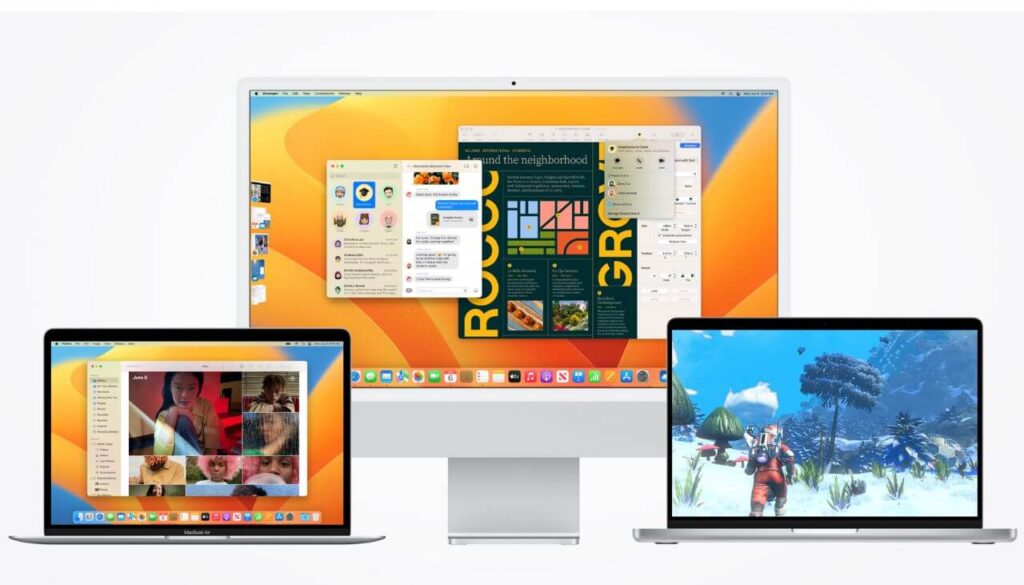 Apple recently previewed its latest macOS Ventura version, which is expected to be released this fall. The operating system introduces many improvements and new features, one of which the so-called Rapid Security Response.

The feature is designed to implement security fixes without the need of a full OS update. According to the official statement Apple released this Monday, “macOS security gets even stronger with new tools that make the Mac more resistant to attack, including Rapid Security Response that works in between normal updates to easily keep security up to date without a reboot.”

Further details are not available yet but Apple promises that the improvement will get devices run faster. According to MacRumors, users who have installed the iOS 16 developer beta, a new toggle is available in the Automatic Updates section for Install System and Data Files. The toggle applies the new security configuration and system data files. Apparently, some updates may only take effect when the iPhone is restarted, meaning that some will most likely not require a reboot.

Currently, both iOS and macOS get their security updates alongside full system patches, usually with .1 and .0.1 version numbers. These updates, however, usually need some time to download and install. With Rapid Security Response, security improvements will be applied automatically between standard software updates, which will take less time.

What other security improvements will macOS Ventura bring along? We will be following Apple’s announcements closely, and will let you know as soon as new information is released.

It’s also worth mentioning that Apple just released a new report detailing the state of fraud in its App Store. The report reveals that the company protected its customers from losing approximately $1.5 billion in fraudulent transactions. Altogether, Apple stopped more than 1.6 million suspicious apps and app updates from affecting its users.