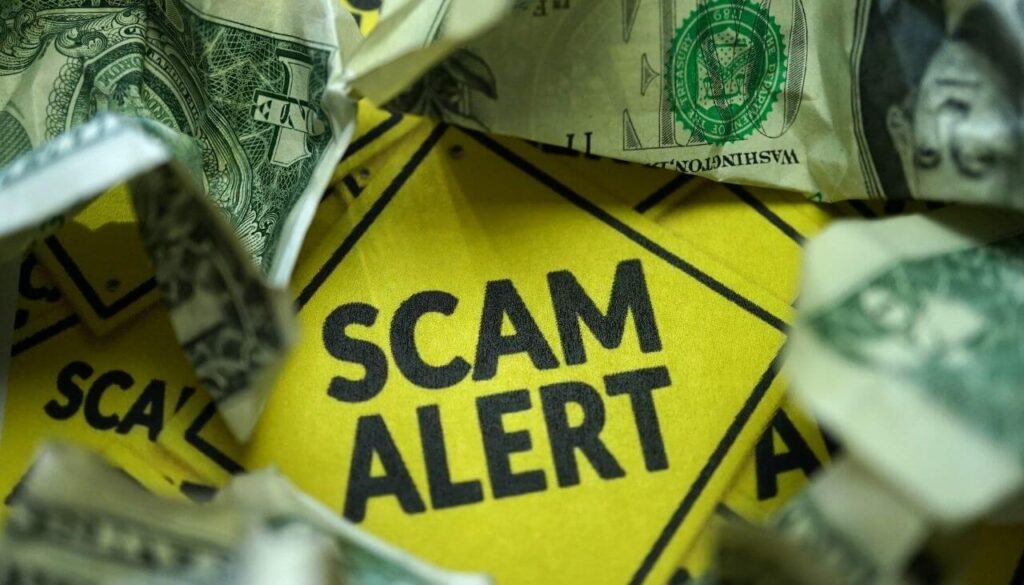 Apple has released a new report dedicated to its App Store, revealing that the company protected its customers from losing approximately $1.5 billion in fraudulent transactions. Altogether, Apple stopped more than 1.6 million suspicious apps and app updates from affecting its users.

“Apple’s efforts to prevent and reduce fraud on the App Store require continuous monitoring and vigilance across multiple teams. From App Review to Discovery Fraud, Apple’s ongoing commitment to protect users from fraudulent app activity demonstrates once again why independent, respected security experts have said the App Store is the safest place to find and download apps,” the report noted.

In addition, the company deactivated more than 170 million customer accounts linked to fraudulent and abusive activity. Any account that shows behaviors similar to those in previous abuse, they are deactivated as a prevention. More than 110 million attempted account creations were also rejected last year, because they continuously exhibited abusive patterns.

“Rooting out fraud on an account level helps curb this sort of dishonest behavior, and present users with more accurate information on the relative quality and popularity of an app on the App Store,” Apple noted.

In a nutshell, according to the report, in the attempt to keep its App Store clean, the company fought fraudulent ratings and reviews, fraud related to accounts, and payment and card fraud. 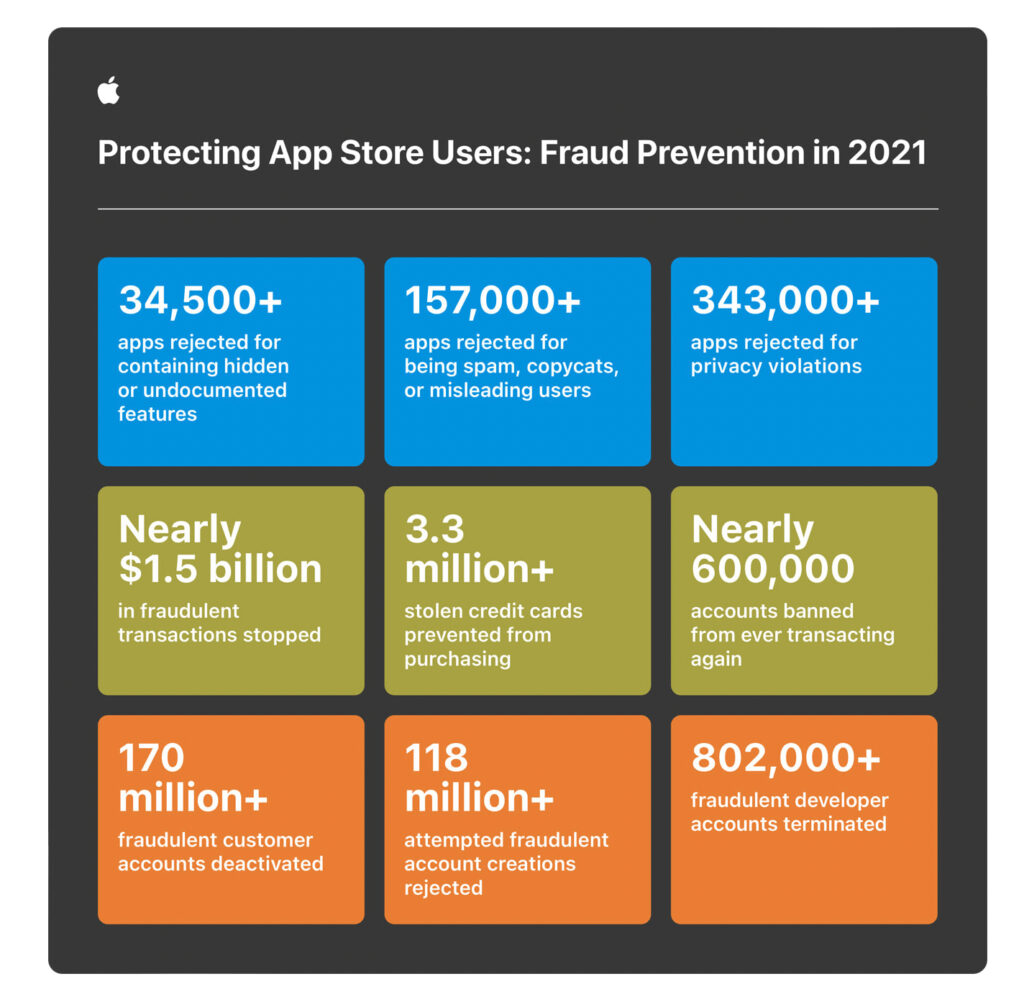 Last year, a Washington Post investigation shed some light on the so-called fleeceware apps that lurk in the App Store. The fleeceware term was coined by Sophos researchers, and it refers to apps that leverage legal loopholes in the app trial mechanism in Android.

Apparently, fleeceware apps are also targeting iOS devices as well. More specifically, “fleeceware” refers to an entirely new category of applications that are neither unwanted nor malicious. However, these apps are designed to overcharge users in a very clever way, and thus, they shouldn’t be kept on devices.