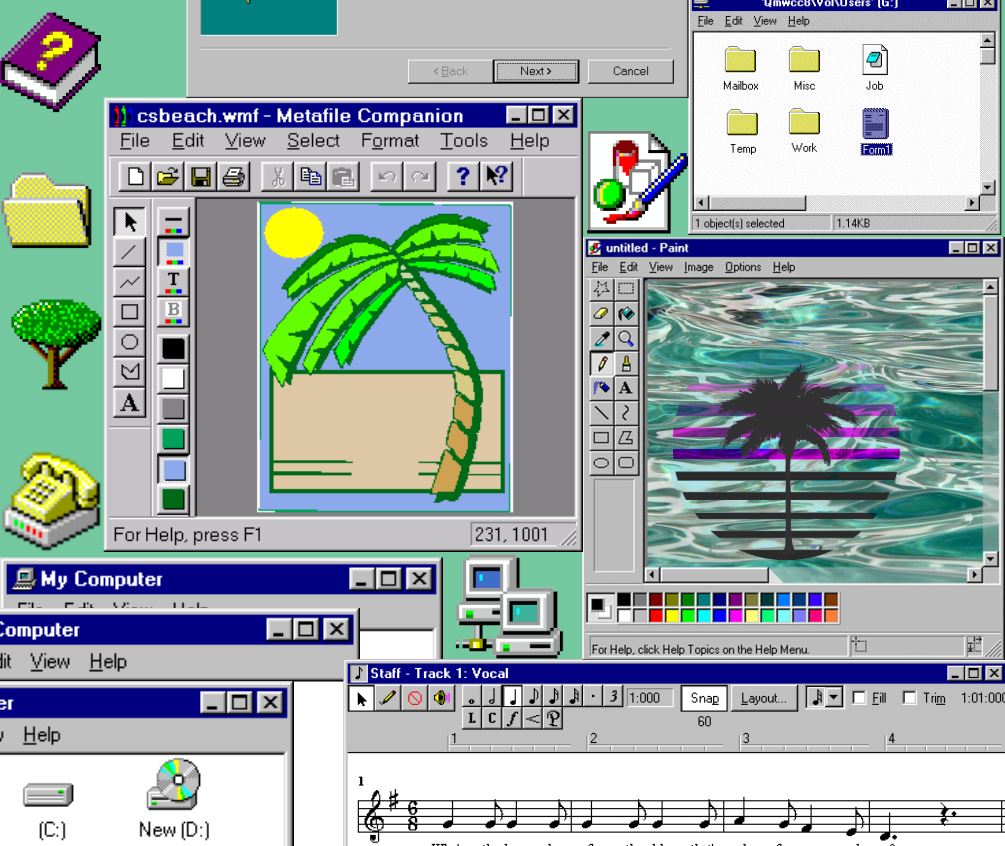 With Windows 10 coming out, there were a lot of new smart embedded gadgets and features that were introduced. But what about the older ones? Being in the trade for quite some time, we have decided to create this article with you, the reader in mind, asking ol’skool users a question on Reddit forums which features of Windows they miss the most and the results were quite similar to what we hoped would be the answer and a bit… well, nostalgic. So here are the most missed Windows features that used to rock back in the day, but we feel like are missing today.

Probably the most talked about subject out here was Windows movie maker, started by hockeyjim07:

Windows Movie Maker is probably one of the most missed features out there and ever since the update of Windows 10 was released, support for the program was discontinued. This was particularly sad for many who used the program at that time to create extremely decent videos of their home videos or hobby videos and then upload it to social media back then, like MySpace or simply send it somewhere on Skype, ICQ or mIRC. Cool times indeed. Windows Movie Maker you will be missed. Here are the top-comments related to Movie Maker below:

Undertaker17
1 point
10 hours ago
This. WMM on XP and (especially) Vista was very good, very easy to use. Then it got killed by Windows Live Movie Maker which was stripped-down and lacked the timeline view. 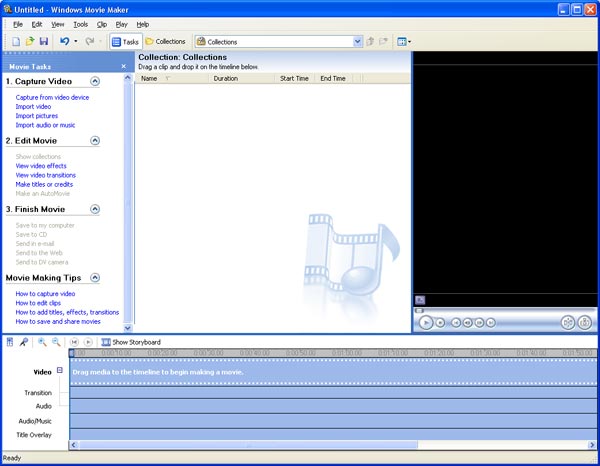 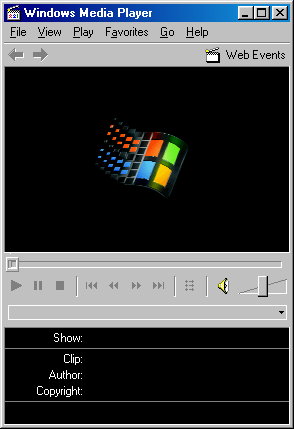 Windows Media Player was a very light program with really beautiful visuals back then. It seems that the program was really decent according to most users, since the main features that they outline as good ones are that the software worked fast without a hic-up and was generally very easy to use. Probably the main reason why we still see it in some Codec Packs offered today, like K-Lite, for example, where it is under the name Windows Media Player Classic. The software being itself always loads movies and subtitles without any form of hic-up, unlike the much slower “Movies & TV” app which is gunning to take the main spot. Anyways, here are the main comments and opinions regarding Windows Media Player’s old versions:

-Blood-Dragon-
Windows 8, lol jk 22 hours ago
I might be romanticizing the past a bit here but I seem to recall a time when Windows Media Player actually sort of worked quite well. Then again maybe that’s just what I’d like to believe.

Patrick4694
3 points
19 hours ago
Yeah I still go back to my windows xp laptop to mess around in windows media player. Really sad that it’s not really all that good anymore.

This was surely a thing to remember. Who doesn’t recall spending hours and hours while watching the Maze wallpaper:

Or the 3D pipes and Flying Windows screensavers. Those were wacky as well as genius in their own kind of awesomeness:

Not only this, but also the ton of visual screensavers which were some sort of typical thing for Windows and maybe part of the charm. Either way, we really miss it Microsoft, and we would love to have them back! 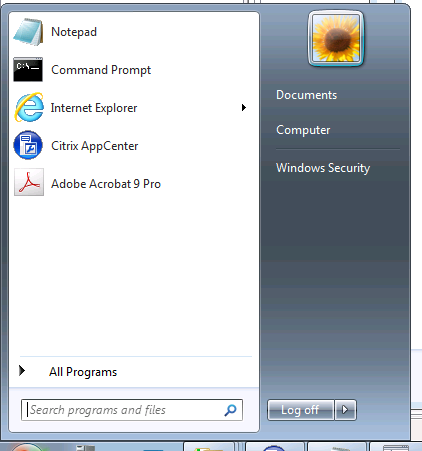 The older version of the Start search of Windows was a really decent thing indeed. It used to find the files you need based on your set criteria and even though it was a bit more not friendly for the user, a lot of people do miss it today, since it did not involve the web and was only restricted to finding files within the filesystem of windows. Now, you have to go through hell to find what you are looking for.

The old Windows boot and shut down sounds were quite the thing to hear and member’s. They have been heard so much, that many people felt nostalgic. I would personally agree with those, since they were a reserved thing specifically for Microsoft, just like the Nokia ringtone would be for the Finnish. Either way, it is awesome to see people missing them.