PoodleCorp to Blaim for DDoS Attack on Pokemon GO Servers?

Ever since the privacy scandal, Pokemon GO has been a hot discussion topic. However, a new issue is now added to the pile of problems that Pokemon GO creators need to face – a DDoS attack carried out by PoodleCorp.

The augmented reality app launched in the UK just recently but it’s already not working properly for users across the globe. Users are met with a message saying: “We are working to resolve the issue. Please try again soon!”

The attack continued several hours, and affected the infrastructure of the game. The reason for the attack was to get a reaction from the gamers. The reaction wasn’t too late, as angry users flooded Reddit and Twitter with comments.

Who Is PoodleCorp? PoodleCorp is a relatively new hacking group with 103k followers on Twitter. They have claimed authorship of the DDoS attack on Pokemon GO. Similarly to the Lizard Squad and Phantom Squad’s Christmas DDoS attacks on Xbox and PSN, PoodleCorp were simply interested in messing around with gamers. Past attacks that the six-member group include deface attacks of several YouTube channels and DDoS attacks on StreamMe, Battle.NET and League of Legends servers.

Luckily, Pokemon GO’s servers were shortly back on track.

The popular game is apparently becoming even more popular, as it’s reaching new markets. Here’s a list of the countries about to be absorbed by the mania:

It’s interesting to note that the more widespread the game becomes the more annoyed non-fans get. This image has become quite viral across social media: 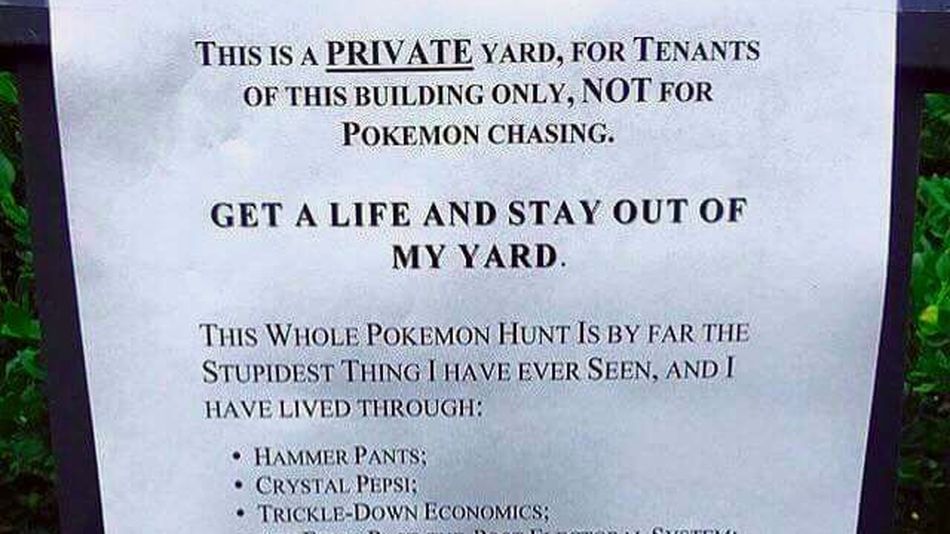 So, are you a Pokemon GO friend or foe?