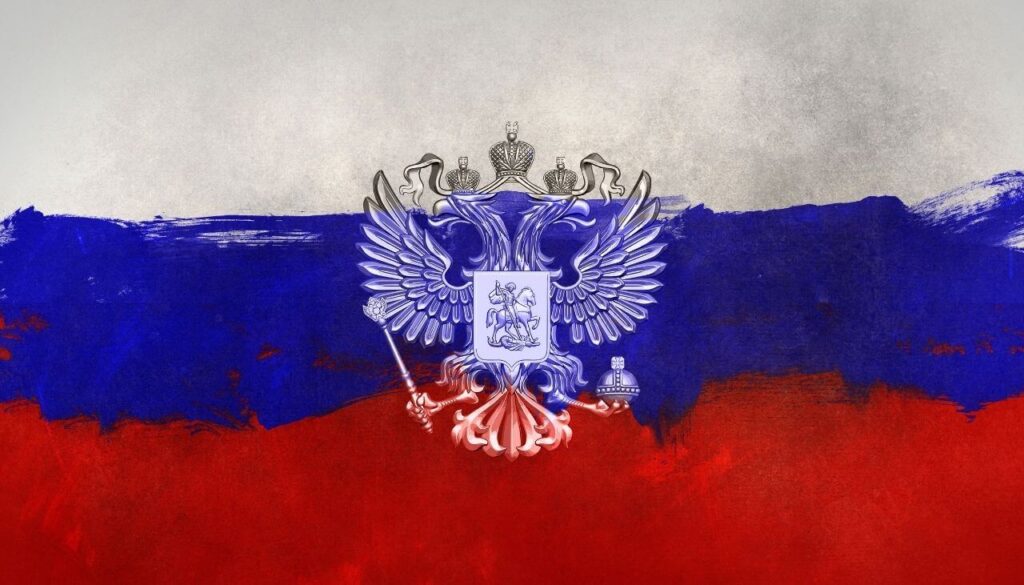 Censorship has reached another level in Russia with the country’s decision to fully ban access to the Tor network. In addition to Tor, six other virtual network providers (VPNs) were banned in an attempt to control the internet and prevent any attempts to bypass web restrictions.

“Russia has exerted increasing pressure on foreign tech companies this year over content shared on their platforms and has also targeted virtual private networks (VPN) and other online tools in a campaign critics say stifles internet freedom,” Reuters pointed out.

Roskomnadzor, Russia’s Federal Service for Supervision of Communications, Information Technology and Mass Media, said that access to www.torproject.org has been prohibited based on a court decision. “The grounds for this were the placement of information on this website that enable the operation of tools that provide access to unlawful content,” the regulator said in a statement.

GlobalCheck, a group that monitors websites’ accessibility in Russia, has confirmed that the process of blocking has been initiated. Without the anonymity network, hundreds of thousands of people living in Russia no longer have a safe way to communicate internally and globally, said Tor.

On the other hand, Mikhail Klimarev, head of NGO Internet Defence Society, said that “blocking Tor would be practically impossible.” As it is a large community, it will most certainly find a way to finance the organization of getting around the restriction in Russia, he added.

On a different note, a November 2021 analysis cast new light on website fingerprinting (WF) attacks on Tor. According to a team of academics (Giovanni Cherubin of Alan Turing Institute, Rob Jansen of U.S. Naval Research Laboratory, and Carmela Troncoso of EPFL SPRING Lab), these attacks could allow threat actors to observe the traffic patterns between the user and the Tor network to predict the website the user visits.