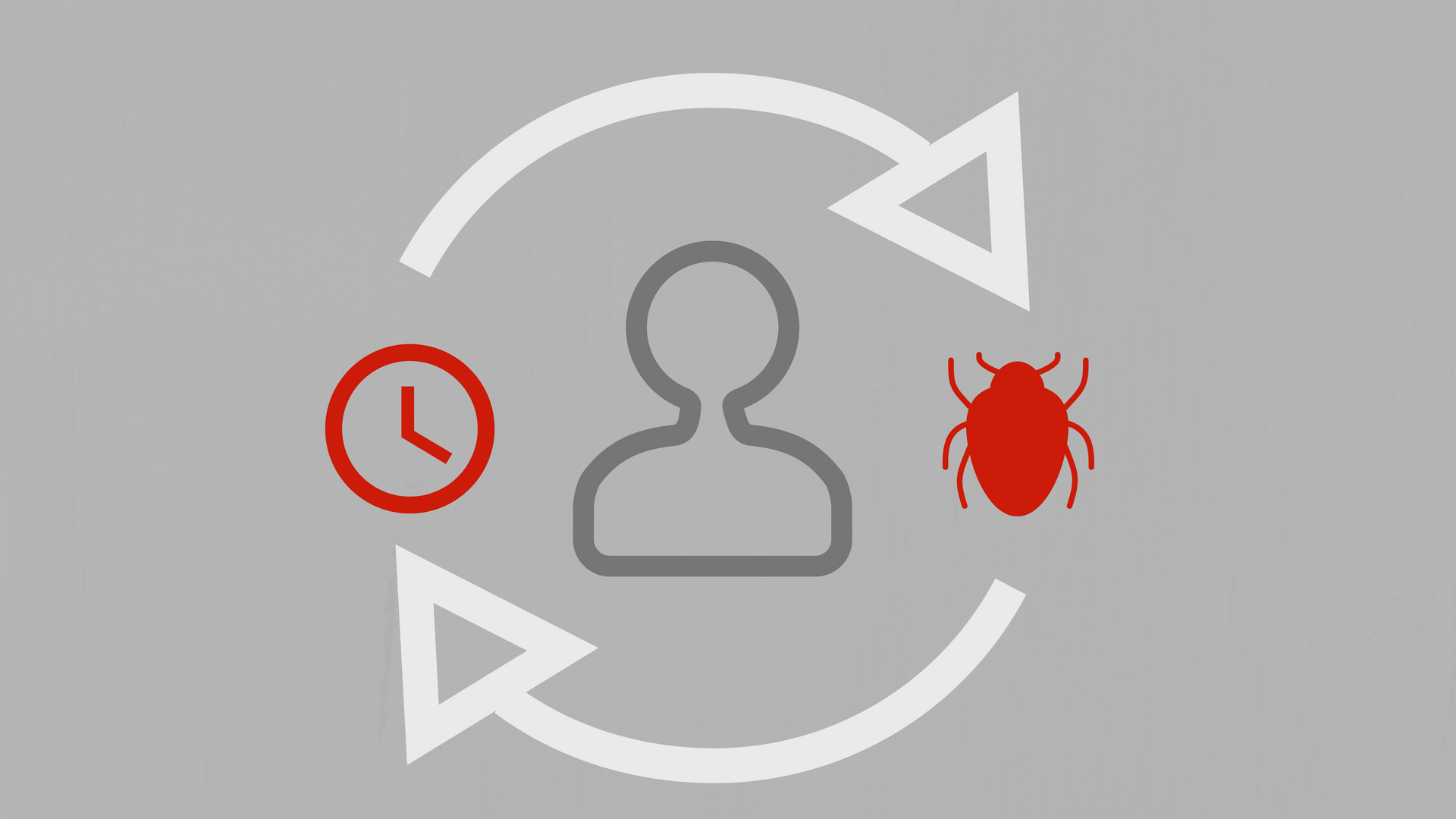 A new research conducted by Digital Shadows reveals that 76 vulnerabilities are being exploited in exploit kit attacks. 27 of them are found in Flash. Despite the popularity of Flash flaws, an IE bug prevails in most attack scenarios and has proven to be attackers’ favorite means of exploit. Some of the flaws date back to 2013.

In the past, plenty of exploit kits were detected in the wild. In 2016, only a few of them are still seen as part of active malicious campaigns. The list of active EKs seen throughout 2016 includes Angler, Nuclear (both declared dead in April and June), Magnitude, RIG, Sundown, and Hunter. All the EKs are based on different flaws, in most cases public and patched. The choice of vulnerabilities to incorporate mostly depends on the skills of the malicious actor.

In addition to Flash and IE, Java is also quite famous in terms of exploitable vulnerabilities employed in EK-based attacks. Other exploited technologies are Mozilla Firefox, Adobe Reader, and Microsoft Silverlight.

So, Which Are the Most Popular Vulnerabilities Used in Exploit Kit Attack Scenarios?

As you can see, the bug is affecting IE6 to IE10 and causes remote code execution. Such an attack was demonstrated back in 2013 during the Pwn2Own completion at CanSecWest.

Second Place: CVE-2014-0515 – the Most Popular Bug in Flash Deployed by EK Operators

Exploit Kit Developers Are Evolving Together with the Malware Market

Digital Shadow researchers have concluded that the exploit kit market is quickly changing and adapting itself to the needs of malware operators and to the changes in software. As a result, many EKs are dropping support for older exploits and embracing newer flaws, mostly disclosed after 2015.

Furthermore, “while CVE-2013-2551 [the IE bug described above] was the most shared of all the known vulnerabilities exploited, it is not known if this remains viable or present within exploit kits active at the time of writing,” the report concludes.