Home > Cyber News > Ubuntu 16.04 Xenial Xerus – Why It May Be A Game Changer Linux
CYBER NEWS

Ubuntu 16.04 Xenial Xerus – Why It May Be A Game Changer Linux 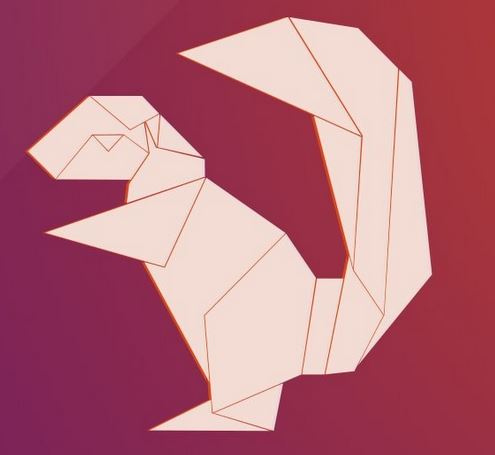 The new version of Ubuntu is here, and it has a long list of bug improvements, added features, and improved existing ones. Although many reviewers claim the operating system is significantly better, some still believe there are some issues that could be addressed. Either way, the experienced user has received a gift – a truly exiting Ubuntu operating system – something that hasn’t been seen in a while. We have decided to take a look at some of the features of the pre-release beta version and we were not disappointed by them.

What Features Are Added To Xenial Xerus

Ubuntu’s developers have not only improved chunks from the code of the software but in addition to this, they have also added some interesting features. One of those features interestingly enough is the expected from a long time ability to change the place of the Unity Launcher. Thanks to what the Kylin team has done, the launcher can now be moved to the bottom, making it quite similar to Windows which is quite welcoming for users who want to switch completely to Ubuntu. The modification can be performed by the following method:

Press Ctrl+Alt+T and then type the following command after which hit Enter:

Another change which has been done by the developers is to add new modifications of the often-used “apt-get” command which is quite interesting. Some commands have the “-get” suffix of the command removed which is easier to remember and faster to type. In addition to that, Ubuntu’s developers have also disabled the online search results of its “dash” in order to improve the privacy of the software, which sounds satisfying from a critic’s point of view.

Also, besides adopting several features from the GNOME desktop environment, the developers have also managed to add several other features to smooth out the experience when using the OS. Some of those features include more accessible shortcuts for the power options which are in the Unity Dash, which has also gotten new scroll objects. Another feature is also new icons appearing on the “Dash”, like:

In addition to those improvements, there is also a shortcut list which makes it easier to format a drive and access quickly what you have set up as a shortcut on this list. There are also some interesting hotkeys such as the Alt button used in combination with numbers from the keyboard which allows users to access external drive objects and the same numbers used in combination with the logo button on the keyboard open up different apps customized based on the user’s preference. 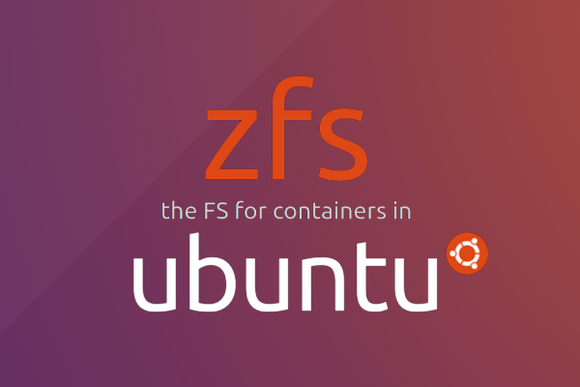 There is also the adding of the well-known by experts who deal with huge portions of data, ZFS system. It has been regarded by critics and researchers as a very reliable system when you are dealing with many terabytes of files, and you want them to be safe. It is not switched on as a default setting because, but it can be enabled easily.

Another addition, reported by HowToGeek researcher Michael Tunnell is called Snappy – it is basically a distribution system which allows devs to “push” updates to the programs they have designed and support for users. It has been made to “roll-back” updates which have bugs as well which in combination with the easiness to work with makes it a great tool for developers.

Overall and all, many users of Ubuntu, who are loyal to this desktop environment prefer it due to its privacy, safety, and customizability. A lot of researchers who have tested the beta version of Xenial Xerus feel very satisfied and also exited that this operating system has such drastic improvements, expected from quite some time. The bottom line is that this may appear to be quite the competitor to other operating systems, and more and more people may begin to use it in the future.