What Is AES Encryption?

Home > What Is AES Encryption? 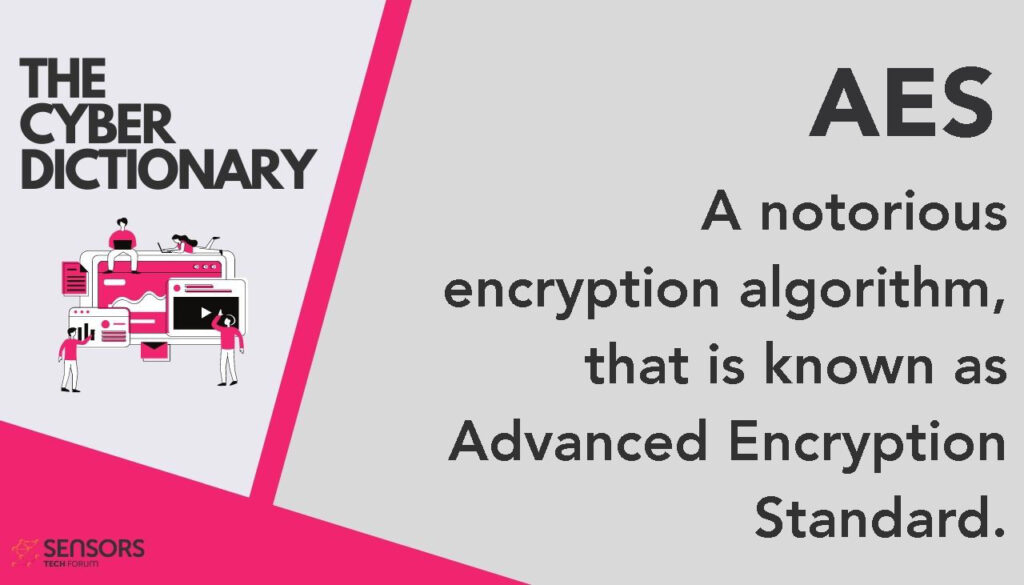 Advanced Encryption Standard, also known as AES has been officially accepted in 2002 and by 2009 it is one of the most widely applied encryption algorithms. This encryption includes segment of an other algorithm, created back in 1998, called Rijndael, developed by Belgian cryptographers Joan Daemen and Vincent Rijmen.

With this algorithm, the length of the encryption key that is used or in other words the number of transformations that are needed to create a ciphertext (the encrypted format) from plaintext (the original data) defines the count of the repetitions during encryption.

The repetitions and algorithm strengths are as follows:

Each encryption cycle has several methodologically ordered steps. The steps are made by including similar procedures, one of which is dependable on the encryption key being used. This key can be used to also reverse this process and decrypt the information or file.

In Cybersecurity, ransomware viruses are the one of the main types of malware that uses this encryption algorithm to extort victims by encrypting their files’ plaintext into ciphertext. The main problem is that it is very hard to crack the cipher, because the cyber criminals who have created these viruses constantly improve the encryption methods and hide these keys. If the AES cipher is strong enough, it would take a supercomputer ages to decrypt the files, if the key cannot be found. Victims are extorted, most often into paying money to get this key and this is how some ransomware viruses make millions.