What Is Remote Code Execution?

Home > What Is Remote Code Execution?

What Is Remote Code Execution (RCE)? 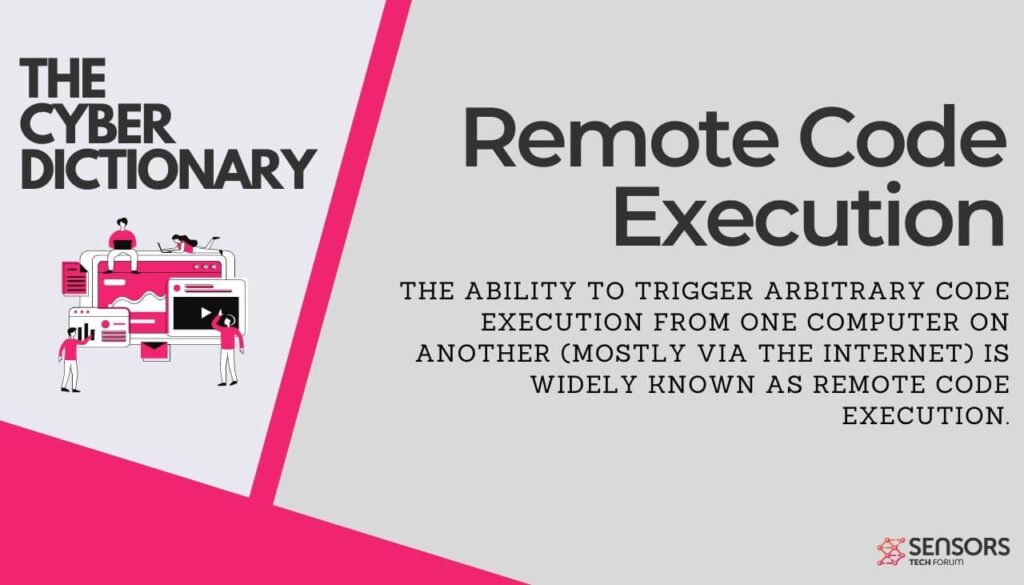 RCE is an attack concept that involves a threat actor that can remotely command the operation of another person’s machine.

What makes it possible for attackers to execute malicious code and gain control over a compromised system is the use of specific vulnerabilities. Once the system is under the attackers’ control, they can elevate their privileges and continue with arbitrary code execution. The best way to prevent RCE attacks is by never allowing vulnerabilities to be exploited. Unfortunately, remote code execution flaws are widely-spread.