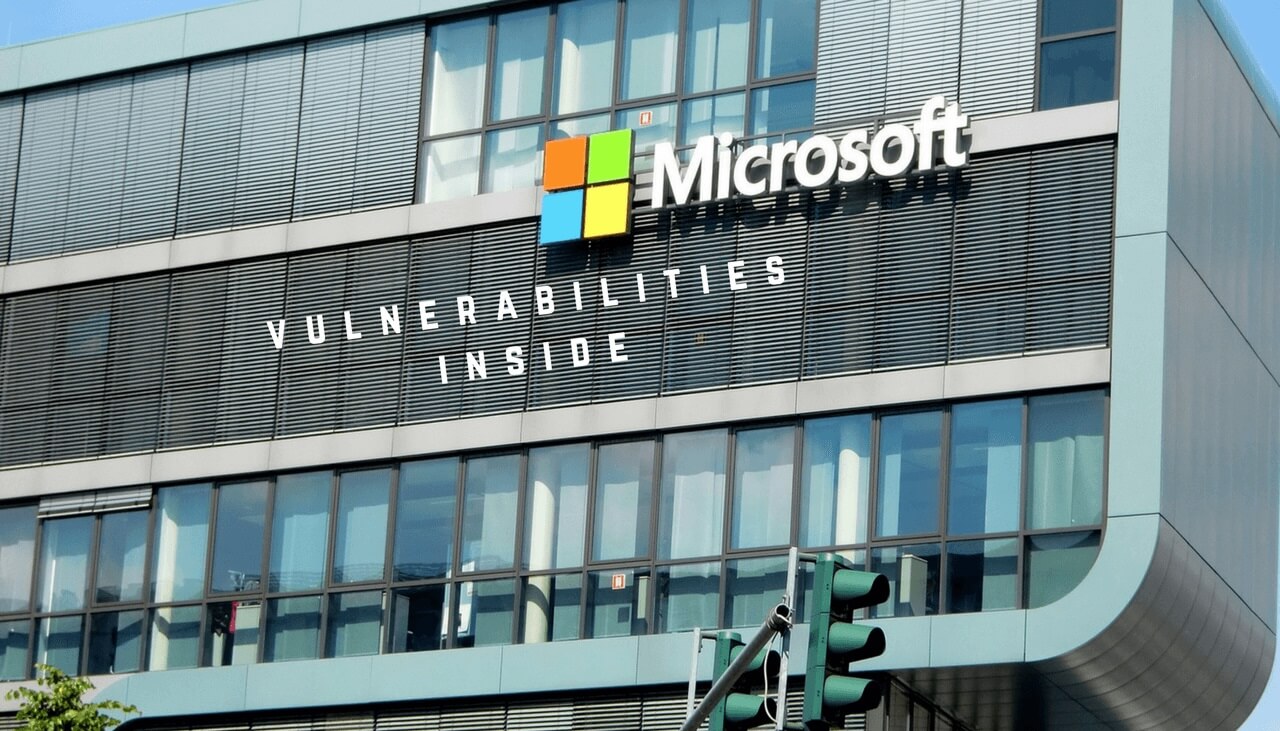 Several Windows 10 and Windows Server versions are affected by the vulnerabilities, which are known as CVE-2020-1425 and CVE-2020-1457. Both flawswere reported to Microsoft by vulnerabilities analysis manager Abdul-Aziz Hariri via Trend Micro’s Zero Day Initiative.

One question that comes to mind is which of the two vulnerabilities is more dangerous. It turns out that it is CVE-2020-1425 which has been rated as critical. The second one has been rated as important. Despite the different security ratings, both flaws are triggered by the way Microsoft Windows Codecs Library handles objects in memory.

The updates that address the vulnerabilities correct the way Microsoft Windows Codecs Library handles objects in memory. As mentioned in the beginning, affected systems include Windows 10 versions 1709 or later desktop platforms, as well as Windows Server 2019 and a few Windows Server (Server Core installation) versions.

Note that there are no mitigations against the vulnerabilities, and fixes will be installed automatically. “Affected customers will be automatically updated by Microsoft Store. Customers do not need to take any action to receive the update,” Microsoft says.