Alexa Is Spying on You to Help Amazon Improve It 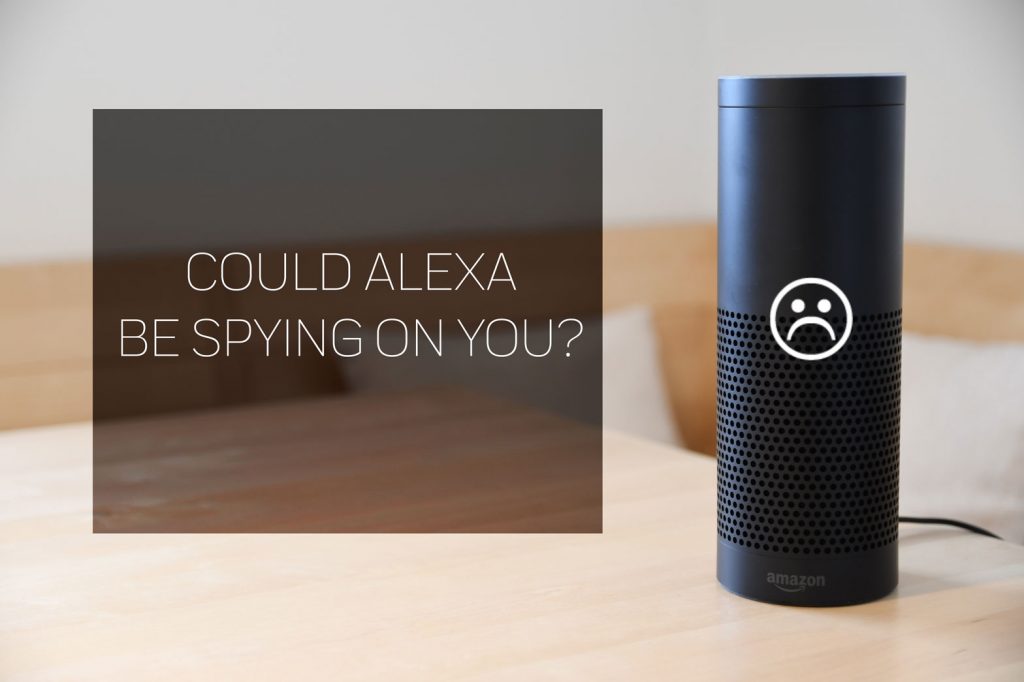 Special team has been recently assigned in reviewing audio in Alexa with the main goal to help improve the way the device responds to commands.

Amazon’s Alexa has been purchased countless times and has been used by a lot of users on a global scale. People already use Alexa to control their smart homes, play games, music and a lot of other activities. Others are sceptical towards these devices and their powerful microphones as they believe that “Big Brother” could be tapped into their conversations.

Thousands of people, grouped in teams all over the world are currently being employed by Amazon.com Inc. with the main idea to listen in to voice recordings that are from Amazon Echo owners from their devices. These recordings are then turned into text and then inserted in t the software in some sort of a refining process. The end goal of this project is for Alexa to better understand how humans speak and improve its response times.

Amazon claims that Alexa is fully cloud-based software and is constantly becoming a smarter assistant. Similar to other software, Alexa does need human input to refine it’s algorithms and be able to provide better support.

The contracts who are enrolled in the Amazon program are currently working from points all over the world, including:

The employees who are working on the project have signed agreements, banning them from talking in public regarding the program. So far, it is known that they work approximately 9 hours daily, going through about a thousand recorded clips per working day. According to a worker somewhhere in Boston, information was mind with the main goal to teach the assistant to be able to distinguish not only words, but how you sound while you talk as well The main idea behind this is that the evice can learn how to differentiate between a serious problem, like a person calling for help with something normal, like random sounds you make while at home.

Not only this, but the recordings could also be disturbing too. One of the workers allegedly claimed that they have listened in to multiple criminal activities, including domestic crimes.

In a statement, Amazon Inc. have had their spokesman say in an e-mail statement that they are very privacy and security focused and do not share whole conversations, but only small words and samples with the idea to improve the experience for the end users. They have claimed that they refrain from invading people’s privacy and their project is solely limited to improving how Alexa handles user requests.

Amazon Inc. also claims that they have a very high-end security, which will immediately take action, when the system is hacked or abused in any way. In addition to this the information is also highly secured up to the point where the employees themselves who work on the project do not have access to it. This is because the data is not only authenticated with several factors, but also uses a lot of heavy encryption for increased protection.

But what is really disturbing is that even though Amazon gives you the option to opt-out of those conversations, the program may still hand over several recordings made for analysis of review processes. The good news, however, is that the recordings do not come with names, addresses and other personal information, but they are indeed associated with your device’s Serial Number, which could be tracked to find your name.

Florian Schaub, professor in the University of Michigan who has worked on multiple research projects concerning privacy of smart devices, like Alexa, has said the following:

“Whether that’s a privacy concern or not depends on how cautious Amazon and other companies are in what type of information they have manually annotated, and how they present that information to someone.”

The professor has also said that people in general do not have the mindset that there is someone always listening in on their smart speaker while there are at home.

These news are not really something new as Apple’s Siri has had human “teachers” for quite some time now, constantly handling requests to refine the assistant. In addition to this, Google has also been striving to analyse audio recordings from it’s Google Assistant with the main idea to help train and improve their product, but the company has explicitly stated to not being associated with any P.I.I. and their audio has been modified to not be directly identifiable. These types of devices are becoming a more significant part of our daily lives and higher attention should be taken into consideration with the main idea to make them extremely private, even from their companies themselves.