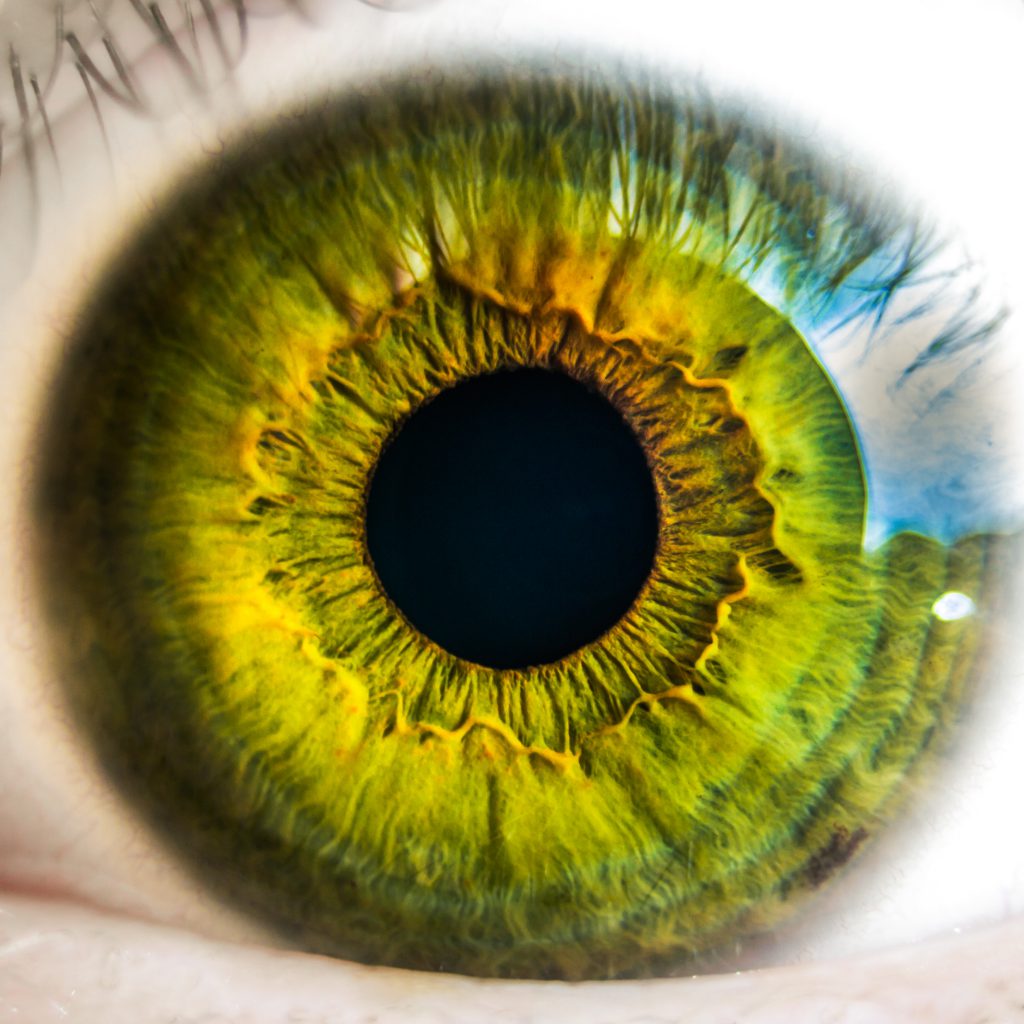 The biometrics market is expected to continue growing in 2017 and beyond. Its growth is driven mainly by the eagerness of organizations to improve the authentication and identification of users. That being said, it’s no wonder that biometrics is quickly being implemented into consumer, industrial, and government systems, especially facial, voice, and iris recognition.

In an interview for SensorsTechForum, cybersecurity expert Scott Schober said he was optimistic about biometrics as an additional form of authentication. Biometrics, when properly used, stored and encrypted are extremely secure, he added.

Right now they [biometrics] are an additional level of security kind of like two-factor authentication. Companies like Apple and Samsung have successfully introduced convenient fingerprint sensors. These biometric advances are really no more secure than passwords but since general users are so hesitant to create strong passcodes (as in the case of unlocking your smartphone) or passwords, the convenience of biometrics outweigh the general laziness or ignorance of the public.

Again, nothing is 100% secure but biometrics will continue to advance and provide greater levels of security. It is important to keep in mind that biometrics have tradeoffs as well. Some go to great lengths to hide passwords from others, but we don’t walk around wearing gloves to keep our fingerprints from being scanned or copied by hackers.

Scott Schober is not the only expert who feels that biometrics will continue to advance. Tractica analysists forecast that annual biometrics hardware and software revenue will jump to $15.1 billion by 2025. This makes the compound annual growth rate 22.9%. In the decade to come, analysts also expect the cumulative biometrics revenue to reach $69.8 billion.

According to principal analyst Keith Kirkpatrick:

Growth in the biometrics market is driven by use cases. While there has traditionally been a demarcation between consumer and enterprise use cases, this dynamic is starting to change, as seen in financial institutions’ use of biometrics to allow consumer and corporate users to authenticate to online banking systems with their voices or with their eyes, in place of keying a personal identification number, to name just one example.

The expert also adds that the modalities with largest revenue segments will be:

As for the markets corresponding to these technologies, experts forecast that consumer, finance, healthcare, government, and enterprise sectors will see the most utilization.