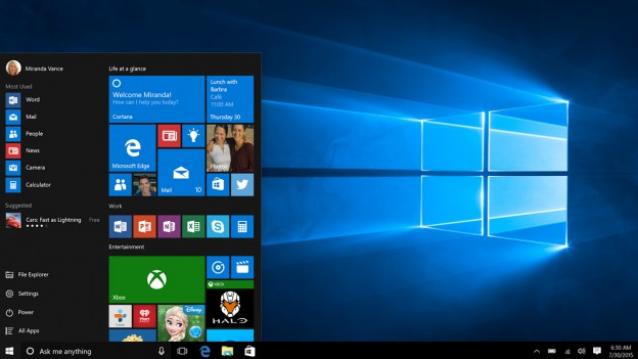 Microsoft has introduced a new safety feature which is designed to improve the way updates are installed and removed on Windows 10.

The new feature will automatically uninstall problematic software updates whenever Windows 10 detects a startup failure. From now on, Microsoft will be removing recently installed updates which turned out buggy:

Windows automatically installs updates to keep your device secure and running at peak efficiency. Occasionally, these updates can fail due to incompatibility or issues in new software. Your device has recently recovered from a startup failure if you have received this notification: “We removed some recently installed updates to recover your device from a startup failure.” If Windows detects this, it will try to resolve the failure by uninstalling recently installed updates.

It should be noted that this is only done when all other automatic recovery attempts have been unsuccessful.
Microsoft will also prevent problematic updates from installing automatically on Windows for the next 30 days.

This will give the company the chance to investigate the failure and fix any discovered issues. After the 30 days have passed, Windows will again try to install the updates.

Microsoft is also asking Windows users to share their experience via the Feedback Hub. By analyzing customers’ feedback, Microsoft can diagnose and remediate the issues with the corresponding updates.

The new Windows feature is definitely good news since Microsoft has been experiencing issues with buggy updates. The feature also arrives just on time for March Patch Tuesday.