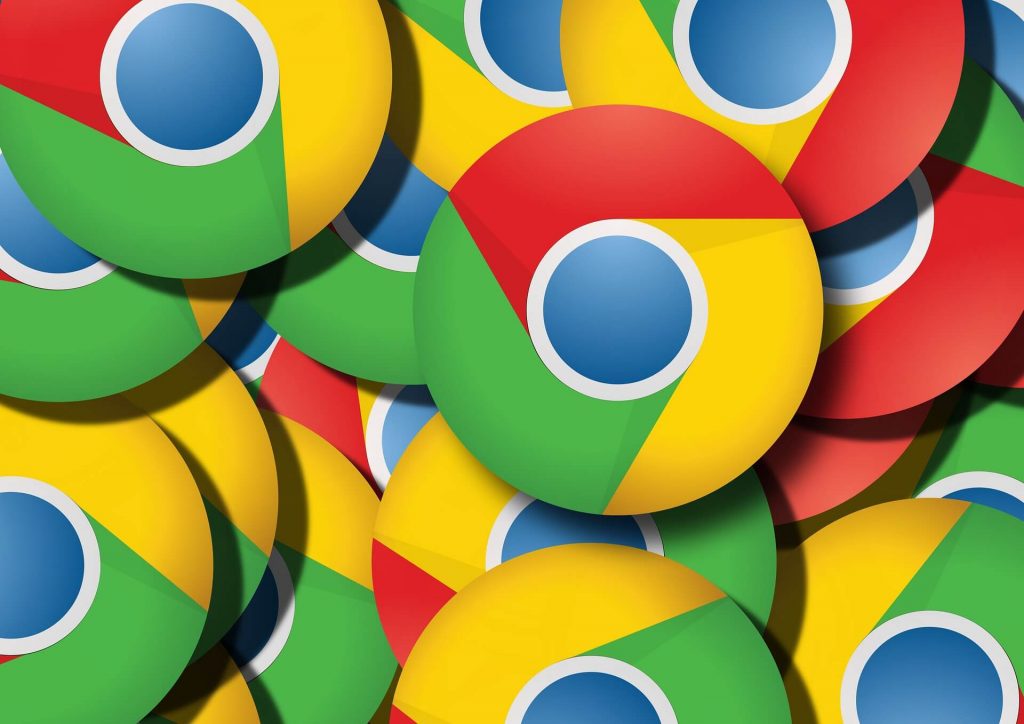 Chrome 67 for Windows has just been released. The stable release brings along 34 security fixes and default support for WebAuthn, the new specification that kills off passwords.

Chrome 67 is the first version of Chrome to enable default support for WebAuthn. This way users are given a new option to sign up to websites via biometrics such as fingerprints and facial images kept in smartphones, or USB hardware such as Yubikey’s authentication device.

The latest stable version of Chrome also presents support for the Generic Sensors API, a W3C specification developed by Intel. The latter broadens the use of sensors from native apps to web apps in gaming, VR and AR, and fitness tracking.

As explained by Google in late April, there’s another feature that could aid AI and AR developers – WebRX Device API which should unify experiences across mobile VR headsets and desktop ones. This API is also helpful to other apps such as apps supporting 360-degree videos, 2D or 3D videos presented in immersive surrounding, data visualization, art.

On the other hand, Google has killed off HPKP or HTTP public key pinning (HPKP), which is a web security standard developed by the company. As to why – Google said that the low adoption and the possibility for abuse has decided the faith of the standard which is now replaced by Certificate Transparency.

Оn top of that Google is expanding the roll-out of another security feature – Chrome’s site isolation. This is done as a part of the mitigation for Spectre speculative side-channel CPU attacks. You can learn more about the site isolation feature.

Lastly, Google has fixed 34 security flaws present in its browser, 24 of which were reported by external researchers. More particularly, 9 of the vulnerabilities were severe, 12 were rated with medium severity, and 3 – with low severity.