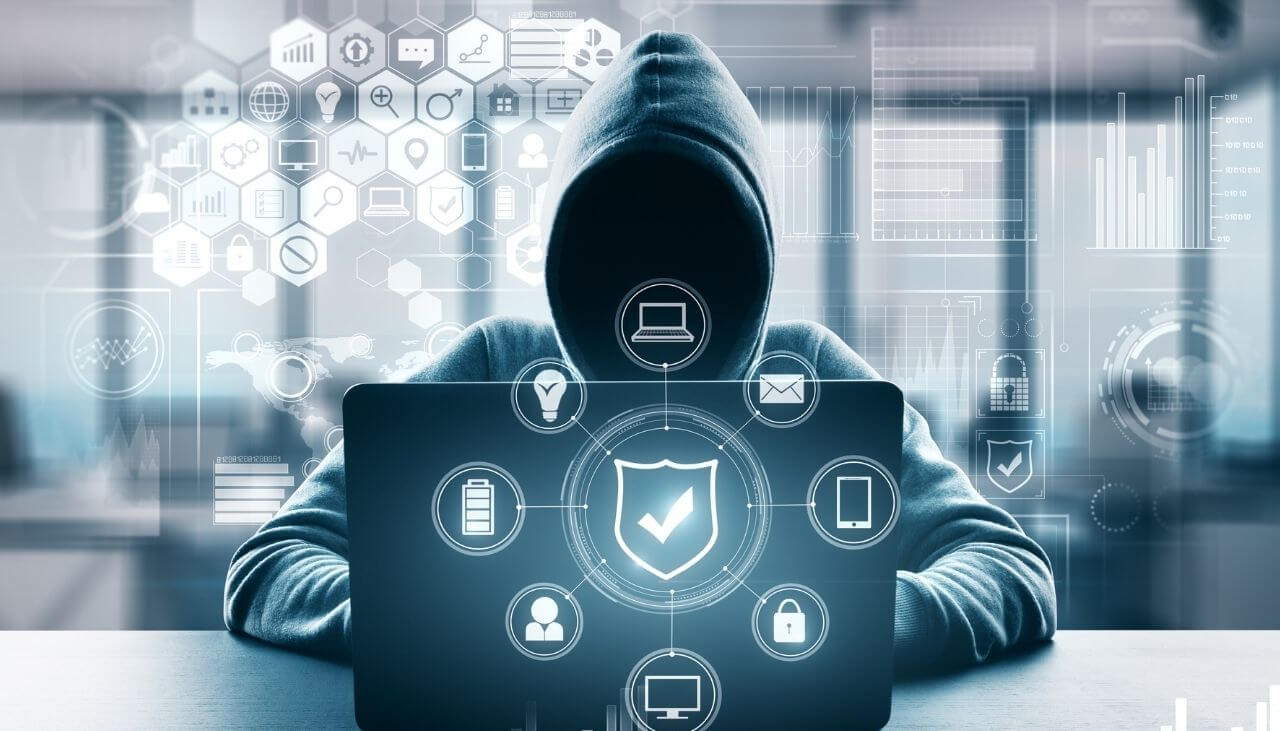 Security researchers just reported the discovery of a new malware they called Crackonosh. The malware was uncovered by Avast researchers after they received reports from reddit users saying that their AV programs were missing from their systems.

Avast looked into the reports and found the so-called Crackonosh malware, which uses illegal, cracked copies of popular software to propagate. The malware disables AV programs as part of its anti-detection and anti-forensics techniques, the researchers said.

In terms of its installation, the malware follows these steps:

What is the purpose of Crackonosh? The end goal of its malicious operation is installing the XMRing cryptocurrency miner. The researchers were able to uncover one wallet which contained statistics, revealing payments of 9000 XMR in total. With today prices, the sum equals to more than $2,000,000 USD.

In a nutshell, Crackonosh is capable of replacing Critical Windows system files and exploiting Windows Safe Mode to damage the system’s defence mechanisms. To further protect itself, it disables security software, system updates, and uses various anti-analysis tricks to prevent detection. All these approaches make Crackonosh very hard to detect and remove.

The Ever-Existing Danger of Cracked Software

This operation is yet another example of how dangerous it is to download cracked and pirated software. “Crackonosh has been circulating since at least June 2018 and has yielded over $2,000,000 USD for its authors in Monero from over 222,000 infected systems worldwide,” Avast pointed out.

“The key take-away from this is that you really can’t get something for nothing and when you try to steal software, odds are someone is trying to steal from you,” the researchers concluded.