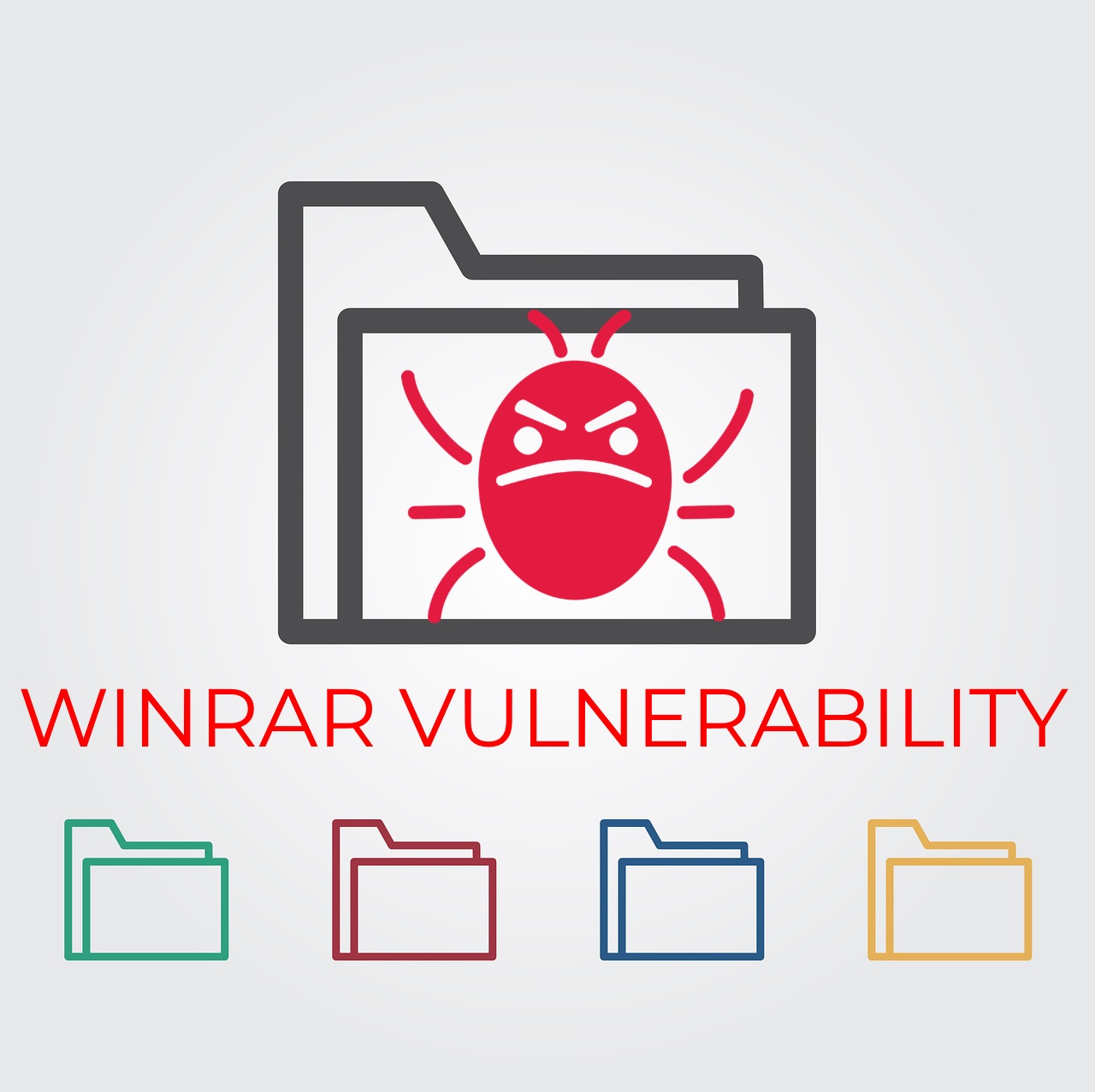 A security team has announced the discovery of a critical vulnerability found in WinRAR, one of the most popular archive and compression tools used by computer users. The issue is estimated to have been a part of the software for 19 years or even more and it forced the development team to drop support for a file format.

WinRAR as one of the most popular software downloaded and used by end users has been reported to contain an exploit that may have been part of the application for 19 years or even longer. The report came from the Check Point research team which reported that they have been running experiments on software trying to find weaknesses on common programs. During their investigation they uncovered an issue with an old and outdated dynamic link library (DLL) file which was compiled back in 2006 without featuring any protective mechanism. The experts investigated it further and discovered that exploitation can lead to a logical bug called absolute path traversal. This allows the hackers to execute remote code.

The code analysis reveals multiple weaknesses in the extraction of several popular archive formats: RAR, LZH and ACE. The reason for this is a memory corruption however this is not the most serious issue. A parsing error with the ACE format led to the discovery that the outdated DLL file can be manipulated by malware as they do not have protective mechanism. A proof-of-concept demonstratrion has shown that by using a few simple parameters the whole program can be exploited.

Using crafted archive files computer hackers can trigger remote code execution sessions merely by making the users open them up — the dangerous files can be of different formats. The malicious code can be moved to the Startup Folders which means that it will be run automatically every time the computer is powered on. One of the dangerous effects of this is the fact that the UAC prompt is bypassed. For all of identified weaknesses security advisories have been posted:

Following the disclosure to the WinRAR team the developers dropped the DLL file from the package and discontinued support of the ACE format. All users are urged to update to the latest version of the program.

UPDATE: After the public announcement the 0Patch team developer a micropatch which allows users to patch in their current installations. When applied it will fix the security issue and allow the users to continue using the applications. This is particularly useful for users that want to preserve the function of opening ACE archives.