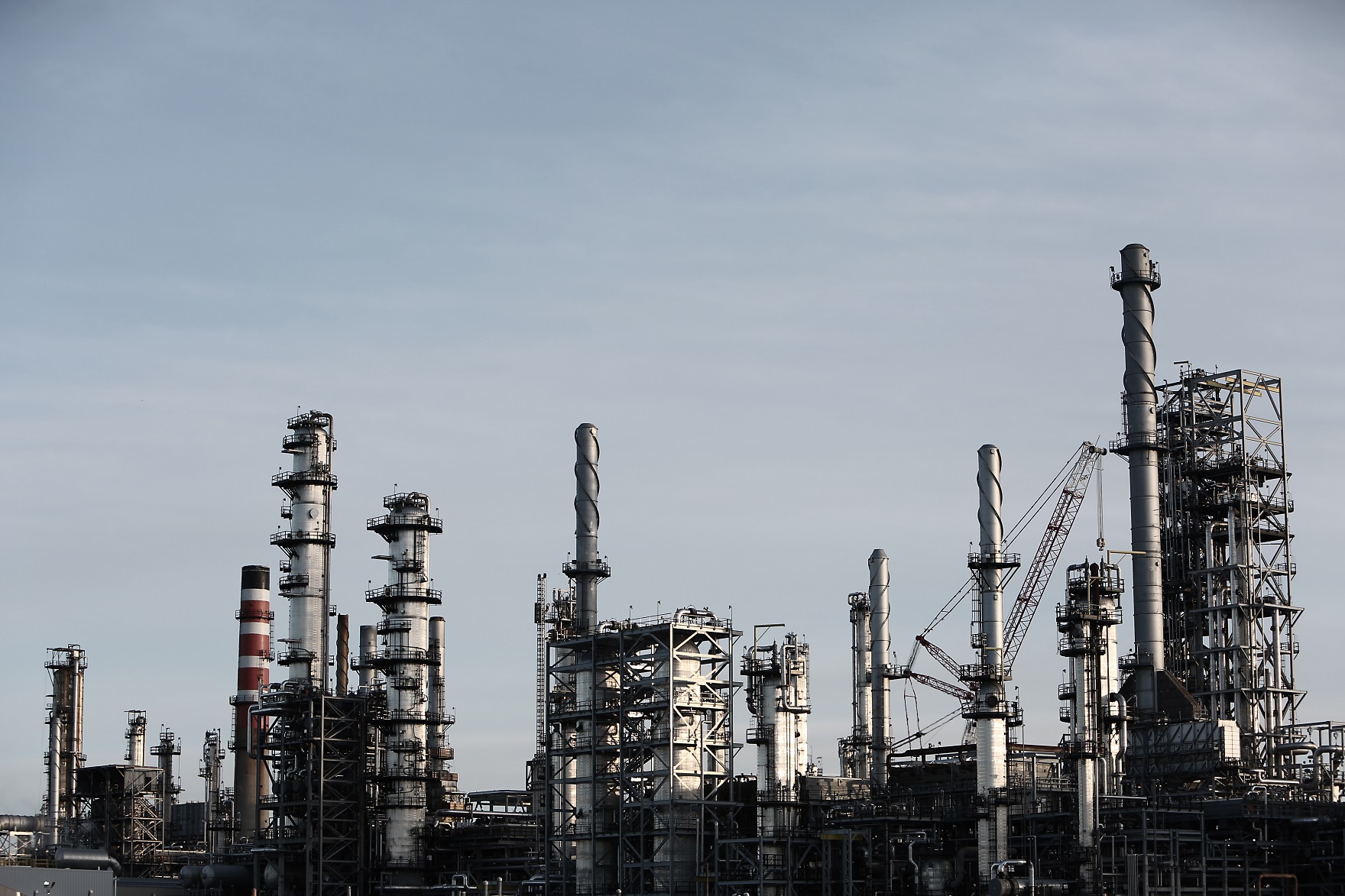 The term was coined by McAfee Labs researchers who discovered a zero-day security flaw in a widely used building controller designed to manage various systems. These systems include HVAC (heating, ventilation, and air conditioning), alarms, and pressure level in controlled environments. The vulnerability is tracked under the CVE-2019-9569 advisory.

According to the researchers’ report, they recently investigated an industrial control system (ICS) produced by Delta Controls:

The product, called “enteliBUS Manager”, is used for several applications, including building management. Our research into the Delta controller led to the discovery of an unreported buffer overflow in the “main.so” library. This flaw, identified by CVE-2019-9569, ultimately allows for remote code execution, which could be used by a malicious attacker to manipulate access control, pressure rooms, HVAC and more.

The researchers reported their findings to Delta Controls on December 7th, 2018. “Within just a few weeks, Delta responded, and we began an ongoing dialog while a security fix was built, tested and rolled out in late June of 2019. We commend Delta for their efforts and partnership throughout the entire process”, the experts said.

In short, CVE-2019-9569 is a buffer overflow that can lead to remote code execution when it is exploited sufficiently. It took some time for the research team to collect enough data and create a working exploit. One of the peculiar discoveries based on the attack attempts is that an attack can happen even when the location of the targeted system on the network is not known.

For this to be possible, the attack uses the so-called broadcast traffic, meaning that the attack can be launched without knowing the location of the targets on the network.

However, if the attacker knows the IP address of the device, the exploit can be carried out over the Internet, increasing its impact exponentially, noted Mark Bereza of McAfee in a blog post summarizing the vulnerability. Full technical disclosure is also available.