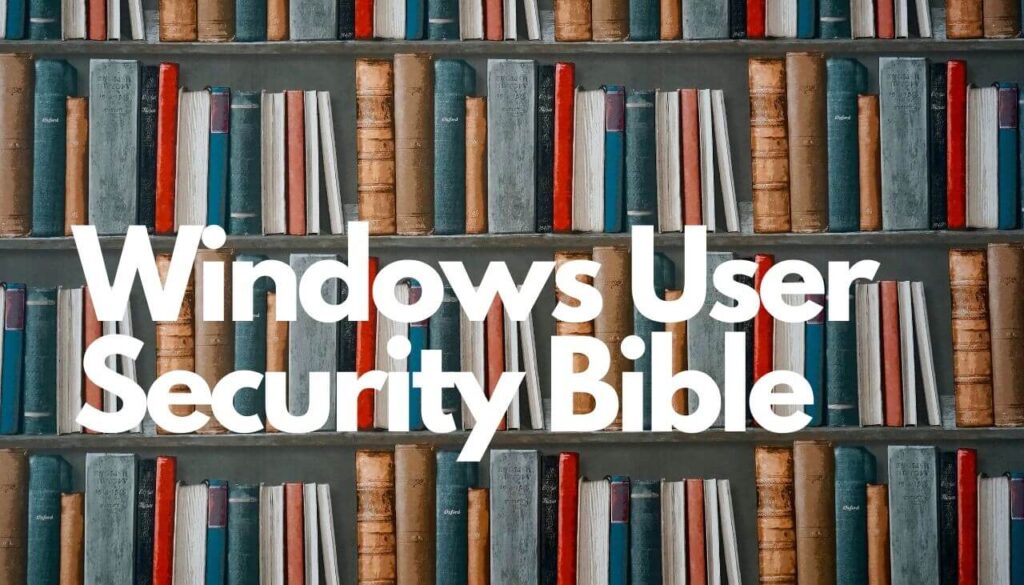 If you’re one of those conscious users who acquaint themselves with the software before they install it onto their computers, Microsoft security updates included, then this article is for you. When you pay attention to the small print, and in the case of Windows updates – knowledge base (KB) descriptions, you will definitely come across:

Those are the issues that Microsoft security bulletins regularly address on Patch Tuesdays, and accordingly fix. However, elevation of privilege and remote code execution are sensibly preferred by attackers. If your knowledge in the Windows operating system (or any OS) is above average, you are most definitely acquainted with these security terms and their definitions. And you can navigate away from this page (but first you can share it with the lesser-educated).

In case you go through the bulletins on a regular basis but feel like your knowledge is not sufficient enough, continue reading.

What Is Elevation of Privilege? 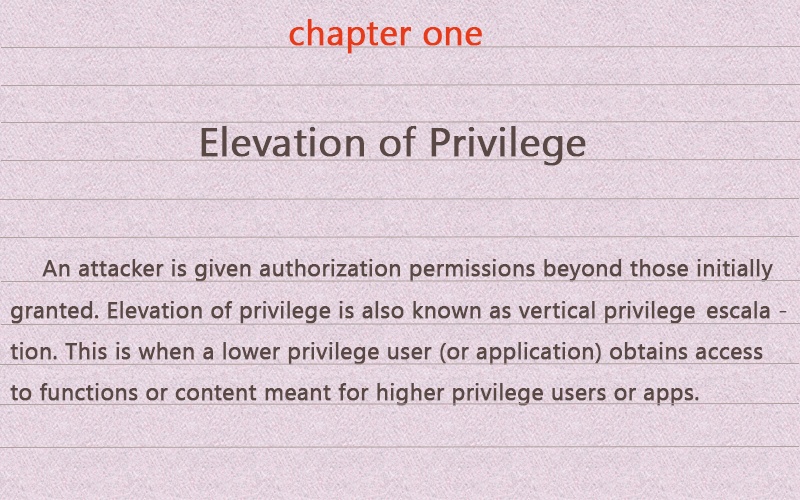 As explained by Microsoft, elevation of privilege happens whenever an attacker is given authorization permissions beyond those initially granted. For instance, this attack happens when an attacker with a privilege set of read only permissions somehow elevates the set to include read and write.

Elevation of privilege is also known as vertical privilege escalation. This is when a lower privilege user (or application) suddenly has access to functions or content meant for higher privilege users or apps.

In nearly every monthly security bulletin released by Microsoft, there are updates addressing elevation of privilege.

In the language of security experts, how is an elevation of privilege attack described?

This attack is a type of network invasion that takes advantage of programming errors or design flaws (vulnerabilities, or CVEs) to authorize the attacker with elevated access to the network and its associated data and applications.

We mentioned vertical privilege escalation. What about horizontal?

Like we said, vertical privilege escalation happens when the attacker grants himself higher privileges. This type of network intrusion is usually carried out by performing kernel-level operations that enable the attacker to run unauthorized code.

A recent example of a dangerous elevation-of-privilege security vulnerability in Windows 10 is the so-called HiveNightmare, assigned the CVE-2021-36934 identifier. According to Microsoft’s official description of the issue, it is an elevation of privilege flaw caused by an “overly permissive Access Control Lists (ACLs) on multiple system files, including the SAM (Security Accounts Manager) database.

What Is Remote Code Execution (RCE)? 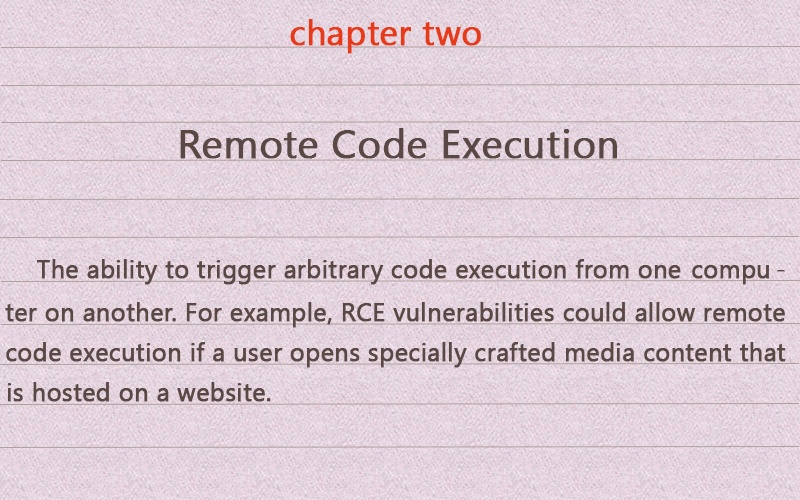 Sadly, there are many cases of vulnerabilities being exploited in the wild before the adequate release of a patch. Because of their severe character, zero-day vulnerabilities are often rated critical. Windows is also prone to zero-day exploits, such as CVE-2015-2545 from 2015, found in Microsoft Office 2007 SP3, 2010 SP2, 2013 SP1, and 2013 RT SP1. Luckily, Microsoft patched this vulnerability soon after it was disclosed.

What Is Security Feature Bypass? 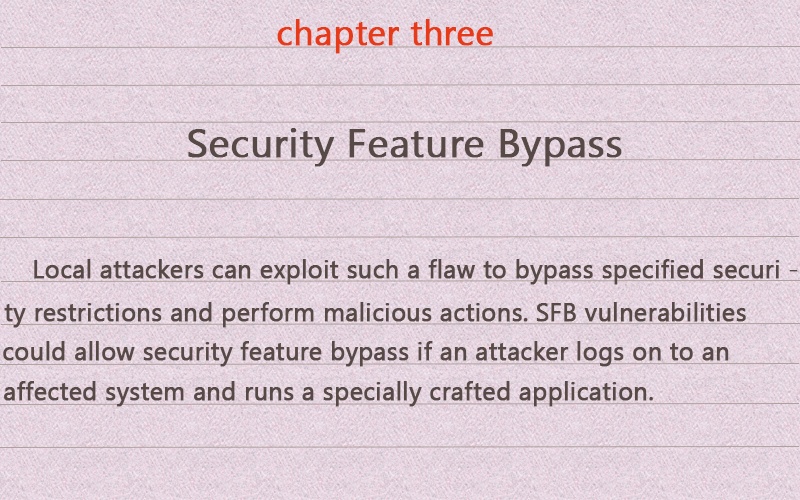 This type of attack can happen on a local level. Local attackers can exploit such a flaw to bypass specified security restrictions and perform malicious activities. Such vulnerability in Windows Kernel was disclosed by Microsoft on May 12, 2015. The update that was released to patch it is KB 3050514. In Microsoft’s language, “the vulnerability could allow security feature bypass if an attacker logs on to an affected system and runs a specially crafted application”.

To understand security feature bypass, let’s take another look at some older vulnerabilities patched on March 8, 2016.

What Is Information Disclosure? 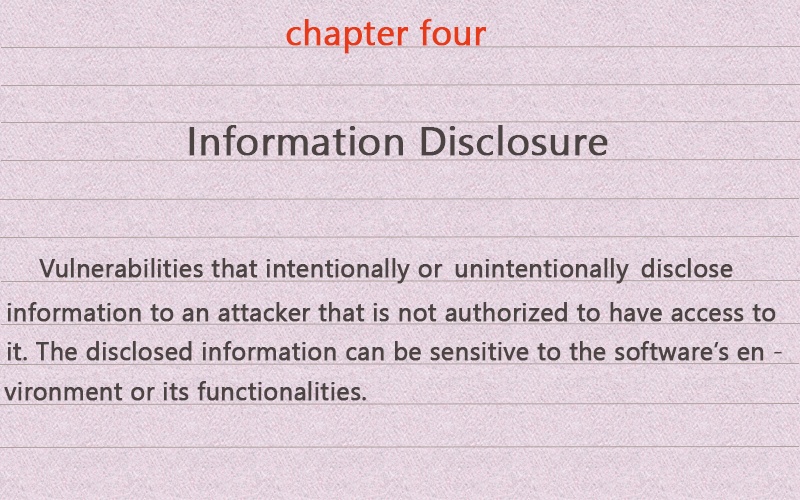 Even though information disclosure is frequently used in vulnerability databases, the word ‘disclosure’ isn’t always associated with security issues. The disclosed information can be sensitive to the particular software’s functionalities, or can reveal details about the software’s environment. If such information is leaked, it could be useful to an attacker in many attack scenarios.

The severity of an ID flaw depends on the type of information that is made available to attackers. 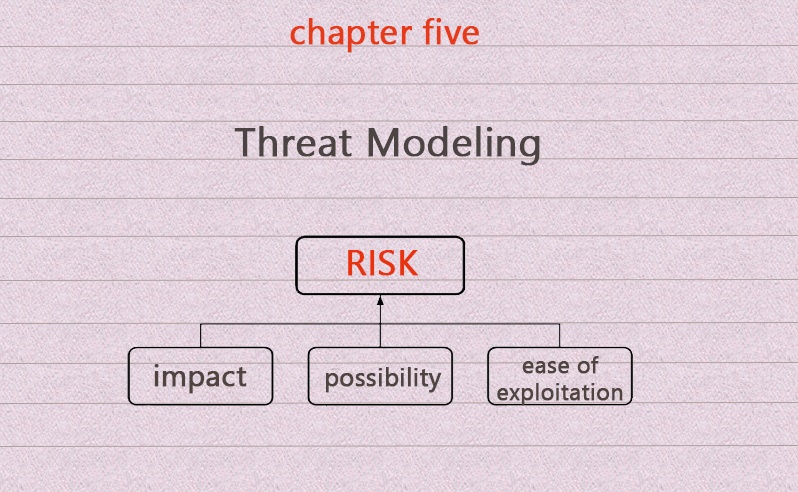 According to the Open Web Application Security Project, threat modeling is one way to prevent vulnerability exposure in any application:

Microsoft has developed several tools that ease the SDL process and help prevent security flaws from being exploited:

One question remains, though…

Why Does Windows Have So Many Vulnerabilities? 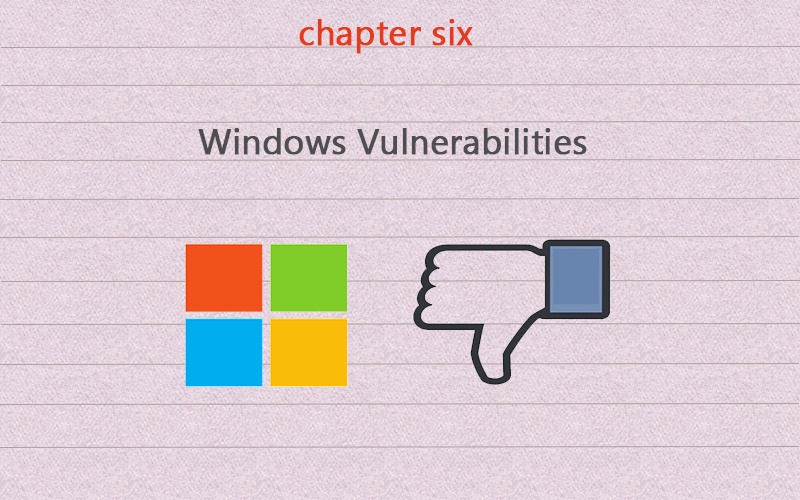 There is one easy and quite obvious answer: Windows is probably the most widely used operating system. Being popular has its downside. Even the believed-to-be-invincible Mac has become prone to ransomware attacks.

Overall, Microsoft continues to release software that has lots of security flaws, which have not been predicted by the developers. The KB patches are full of security fixes that address the unforeseen vulnerabilities (described in this article). An example of a bad security practice is Windows XP’s autorun feature that would run anything within the autorun.ini file from external drives. Of course, newer versions of Windows are continuously improved.

And let’s not forget that attacks happen because there are too many vulnerable (not regularly patched, not supported by MS anymore, or worse, pirated) versions of Windows out in the wild. That, and the fact that many people, including employees in various business sectors, know little about threat prevention and lack sufficient knowledge in the current threat landscape.

So, in a nutshell, employ a powerful anti-malware, an external firewall, spam filters, and keep all of your software up-to-date at all times. And pray you don’t become a victim to vulnerability exploits.