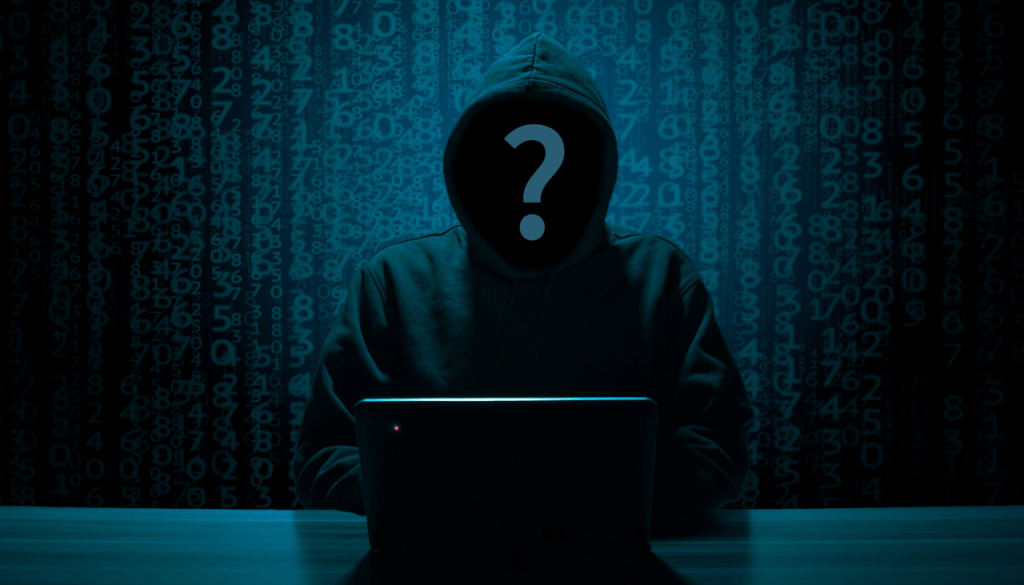 А recently discovered Redis vulnerability has been used in attacks against servers. According to the official advisory, Redis, a persistent key-value database, due to a packaging issue, is prone to a Debian-specific, Lua sandbox escape. Exploiting the vulnerability could result in remote code execution.

The attack, based on the CVE-2022-0543 flaw, was uncovered by Juniper Threat Labs researchers that report the issue exists in some Redis Debian packages. Apparently, the attack was launched by the same threat actors that targeted Confluence servers, as well as the Log4j exploit.

The payload used in the latest detected malicious campaign is a variant of the known Muhstik bot that can be used to launch DDoS (Distributed Denial-of-Service) attacks.

According to Juniper Labs, the issue existed because the Lua library in some Debian/Ubuntu packages is provided as a dynamic library, with Ubuntu Bionic and Trusty not affected. When the Lua interpreter initializes, the “package” variable is automatically populated, and that in turn permits access to arbitrary Lua functionality, they explained.

Google recently said that more than 35,000 Java packages were impacted by the Log4j vulnerabilities, “with widespread fallout across the software industry.” This amounted to more than 8% of the Maven Central repository, which is considered the most significant Java package repository.