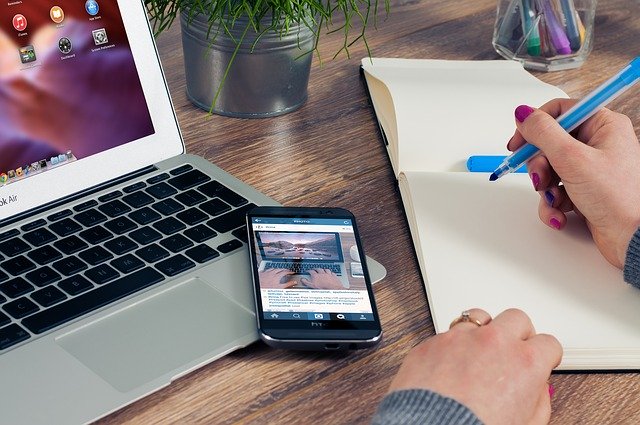 Computer hackers are utilizing a new malicious tactic attempting to trick end users into falling victims to a dangerous attack. This time the campaign is set against remote workers that work for well-known companies. The criminals are creating fake and fraud sites of landing pages and login prompts of Google and Microsoft.

The COVID-19 pandemic is used as one of the key factors by the criminals as the company employees usually work remotely. By logging in to the fake landing pages they are led to believe that they are accessing internal networks and tools. Following the ongoing COVID-19 pandemic computer criminals are actively trying to find new tactics and strategies in order to hack into their prescribed targets. The majority of attacks are done by creating form-based pages which are created by the malicious group. This can be used in several phishing strategies including the following:

The latest large-scale attack occurred between January and April 2020 and the majority of them targeted well-known services such as OneDrive, Office Online and Mailchimp among others. The reason for choosing Google and Microsoft services is because they are well-known and widely used by remote workers. Most of them are free and easy to use thereby being used by a lot of people around the world.