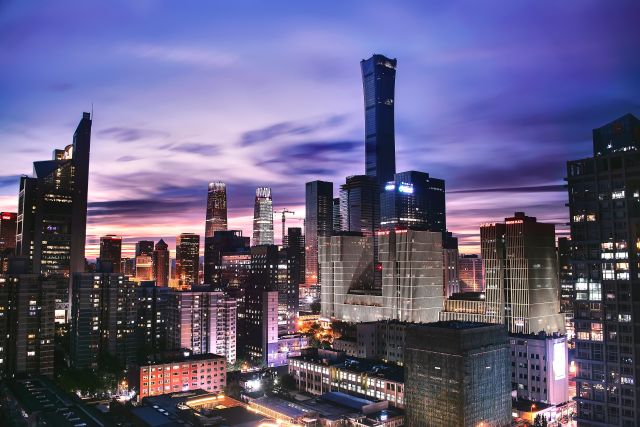 The distribution of the GoldenSpy Trojan, a prominent remote access malware, has been found to infect users via a legitimate Chinese tax application. It appears that the virus code is bundled from within the software and is made part of the required software installation.

A newly detected malware known as the Goldenspy Trojan is being delivered through a Chinese tax software bundle. The discovery was made on the company workstations of two technology and software vendors registered in the UK along with a major financial institution (no name is given at this moment) that have recently opened their own offices in China. These companies have reached out to a cybersecurity company as part of their setup operations. During the audit it was revealed that suspicious code was found in their tax software.

Upon further investigation into the matter it was revealed that this program was a requirement for the companies to be used by their Chinese banks. The companies stated that this software was part of their onboarding package issued by the bank when they have opened their branches. The application is used to pay local taxes to the government. However upon taking a deeper look it appears that this suspicious code is actually a malware called the GoldenSpy Trojan.

The GoldenSpy Trojan is described as a remote access Trojan which upon being delivered to the target systems obtains SYSTEM-level privileges. This means that it is capable of launching local commands with administrative privileges, edit important settings and also deploy other applications, including malware. Apart from having the classic remote access features which allow the criminals to take over control of the infected hosts there are some distinct features that are not found in other similar threats:

At this moment it is not known if the GoldenSpy Trojan is the work of the state government, the banks or the hackers have breached the software and inserted the malware code. We expect that more information will be published soon as more and more vendors and companies are made aware. A request for comment has been sent to the financial institution who has been found to distribute the Trojan.