The Chinese Firewall about to Embark on VPNs 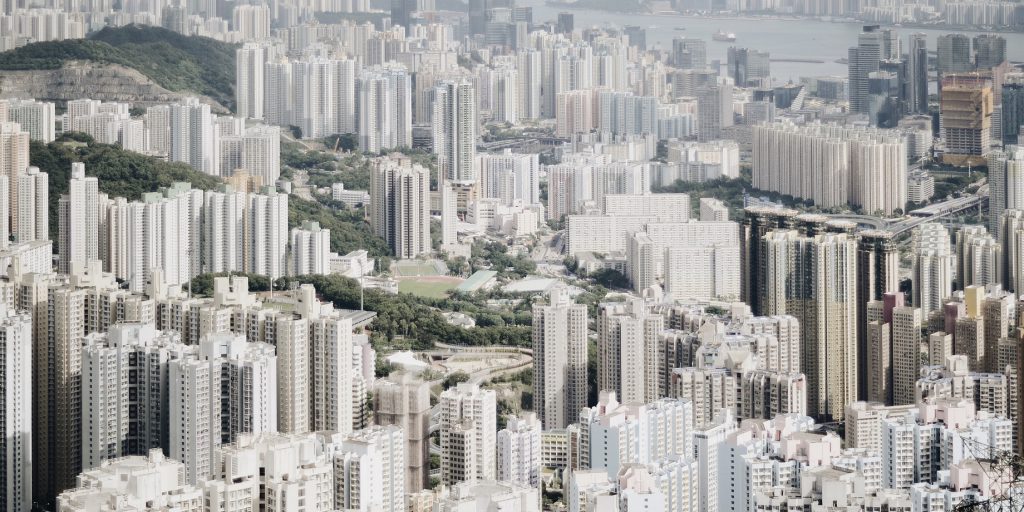 China is officially transforming the Great Wall into the Great Firewall. On Sunday, January 22, the Chinese Ministry of Industry and Information Technology published a statement on its official website stating that government officials are about to start “cleaning up” the Chinese version of the Internet.

This process would also include cracking down on virtual private networks (shortly VPNs), stripping users from the chance to access blocked sites.

China has been well-known for blocking access to certain popular websites like Twitter and Facebook. Nonetheless, Chinese users were still able to establish alternative ways to visit forbidden online places. Unfortunately, the country is very close to diminishing Internet freedom.

Chinese President Xi Jinping’s administration recently proclaimed a battle against “unauthorized internet connections” meaning that the so-called Chinese Firewall will only become more defensive, Digital Trends reports. It’s quite obvious that China is exercising control over the web and expanding its powers. The upcoming changes are tightening the country’s grip on the Internet and are strongly pushing the so-called “Internet Sovereignty”. The latter only works for government representatives, not common people.

It’s still unclear how the changes will actually unfold, especially when it comes to VPN services. Chinese government officials have not been very straightforward about the implementation of its plans. Nonetheless, considering how things have developed so far, this vagueness certainly doesn’t make the use of VPNs in China safe.

VPN services provide users with lots of privacy-related benefits. Let’s take oVPN (see oVPN software review for more information) developed by the Swedish company OVPN Integritet AB. It is considered one of the best VPN services out there. Several benefits put it ahead of the competition, such as advanced encryption, self-hosted SSL certificate, SSL server with an excellent rating and very little tracking. Without the ability to use VPNs, Chinese internet freedom will literally be crippled.