The Vatican May Have Been Hacked By Experienced Chinese Hackers 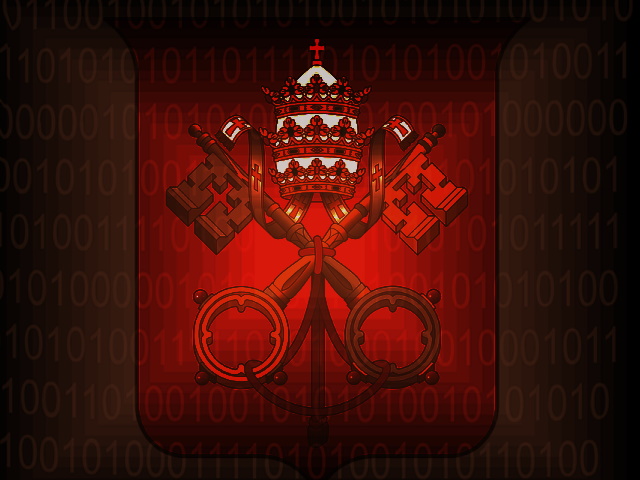 The Vatican has suffered from a hacker attack, the state’s networks have been infiltrated and it is suspected that the culprits are Chinese hackers. This information was revealed from a private security monitoring group that has revealed the intrusion.

Following a Security Audit The Vatican Has Uncovered that It Has Been Hacked: Chinese Hackers Suspected

The Vatican Has been hacked, this has been uncovered by a regular security audit which was conducted by a private company by commission from the state. Apparently unknown hackers have been able to access the internal computer networks of The Vatican. According to their findings it is possible that the perpetrators are Chinese hackers who may be even be commissioned by the government.

One of the possible reasons that are speculated by the investigators is an espionage operation as this period is just before the beginning of negotiations by The Vatican and the Chinese Authorities. The communist country has been well-known for limiting the religious freedom and this have had consequences on Christian groups. In the past the authorities have been found to infiltrate religious groups in order to uncover information on practitioners in the country. This is seen as the first time time that hackers have been able to breach The Vatican networks and can be connected to a state party organization.

The actual hacking attacks started in early May 2020 when a legitimate document was used as covert. The malware was discovered on the Hong Kong church office and in the email servers of the Christian state. It appeared as a letter of a high-ranking Catholic Cardinal which was detected by the security company. This virus-infected file was probably obtained by the hackers and modified to include a virus code or it was fabricated. This file was found on one of the computer systems of The Vatican and shows that whoever implanted it was able to penetrate the exterior and interior security precautions.

There is the possibility that the alleged Chinese hackers have been looking for specific information on the Vatican computers for two main goals – the monitoring of the mission study group in Hong Kong or information about the upcoming negotiations with the Chinese government.

If further evidence is found that the Chinese have hacked The Vatican this will have a very negative effect on the upcoming negotiations.