Google and Apple Collect Telemetry Data Even When Users Opt Out 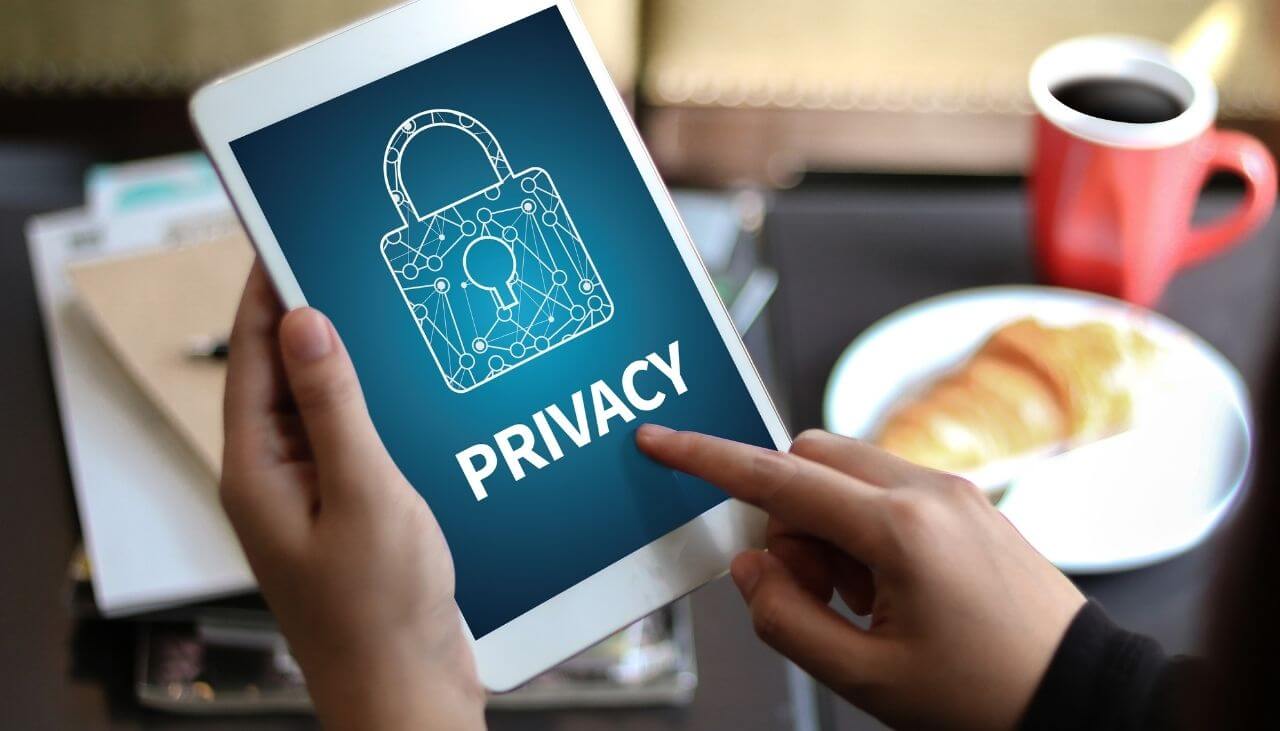 Is your online privacy respected by large tech companies? Not so much!

Both Google’s Pixel and Apple’s iPhone are siphoning mobile device data without the users’ consent. According to researcher Douglas Leith from Trinity College, both iOS and Android transmit telemetry, “despite the user explicitly opting out of this.”

The discovery is part of a detailed research paper, titled “Mobile Handset Privacy: Measuring The Data iOS and Android Send to Apple And Google”.

“We find that even when minimally configuredand the handset is idle both iOS and Google Android share data with Apple/Google on average every 4.5 mins. The phone IMEI, hardware serial number, SIM serial number and IMSI, handset phone number etc are shared with Apple and Google. Both iOS and Google Android transmit telemetry, despite the user explicitly opting out of this. When a SIM is inserted both iOS and Google Android send details to Apple/Google. iOS sendsthe MAC addresses of nearby devices, e.g. other handsets andthe home gateway, to Apple together with their GPS location. Users have no opt out from this and currently there are few, if any, realistic options for preventing this data sharing, the report said.

“During the first 10 minutes of startup the Pixel handset sends around 1MB of data is sent to Google compared with the iPhone sending around 42KB of data to Apple,” the researcher shared.

The performed tests, however, excluded pre-installed apps that come with the operating system, and third-party apps. The research was entirely focused on data gathered by handset components and functions on operating system level, like Apple’s Bluetooth UniqueChipID, Secure Element ID, and the transmission of Wi-Fi MAC addresses.

What Did Google and Apple Say about the Research?

The researcher reached out to both companies for comments. Apple still hasn’t responded to the three emails sent to the company’s director of user privacy. However, the company has stated publicly its disapproval of Leith’s research, saying that it offers both privacy and opt-out options.

Google has responded with several comments and clarifications. The tech giant also shared their intent to publish public documentation of the telemetry data it collects.

“We identified flaws in the researcher’s methodology for measuring data volume and disagree with the paper’s claims that an Android device shares 20 times more data than an iPhone. According to our research, these findings are off by an order of magnitude, and we shared our methodology concerns with the researcher before publication,” Google’s statement said.

Did you know?
In November, 2020, Facebook was penalized for sharing user data without consent in South Korea. The fine was approximately $6 million, following a report by the Personal Information Protection Commission (PIPC).

More on Apple’s privacy
If you want to learn more about Apple’s privacy, in particular, we invite you to read our dedicated article, titled The State of Apple’s Privacy So Far in 2021.