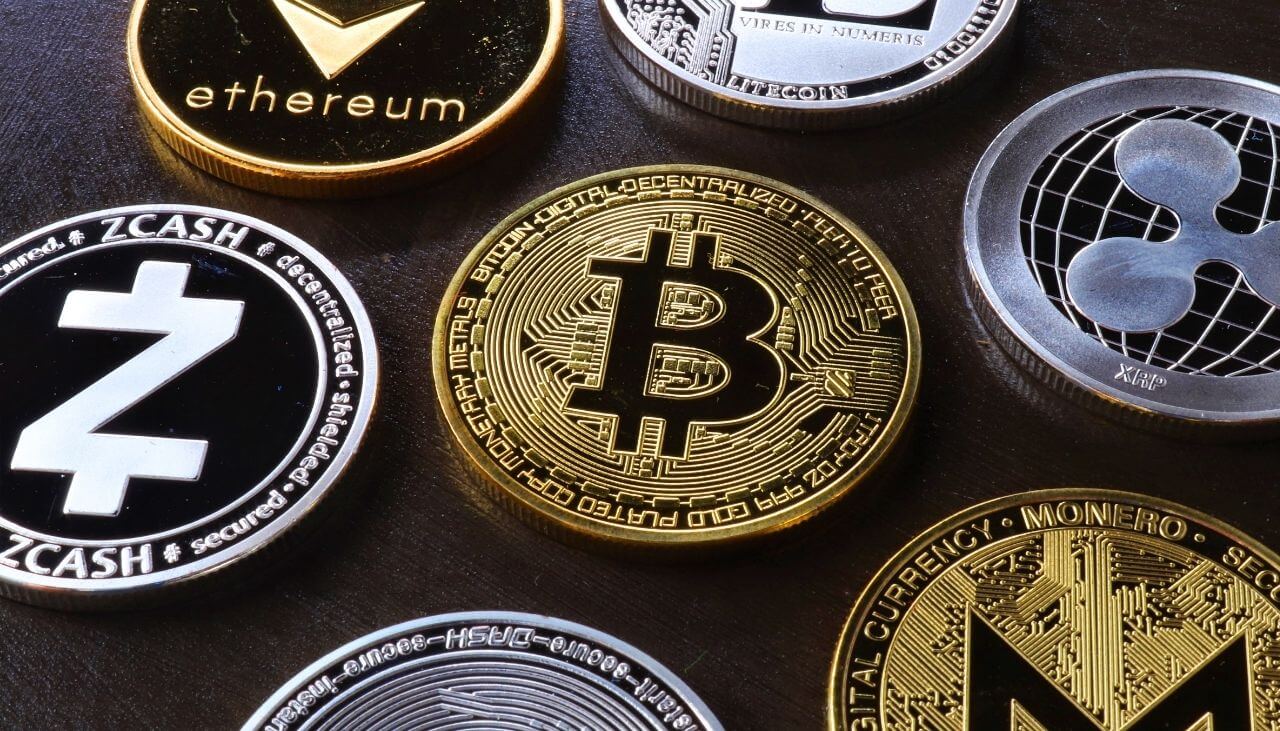 Poly Network, a China-based cryptocurrency platform for exchanging tokens across multiple blockchains, was a victim of an attack due to a vulnerability in its system.

As a result, the staggering amount of $611 million worth of cryptocurrency were siphoned from the platform. The attack is definitely one of the biggest heists in the crypto world.

Related: Panda Stealer Malware Is After Your Cryptocurrency Wallet

The company is currently trying to establish communication with the hacker, as evident by an open letter it shared on Twitter. The company calls the attack “a major economic crime”: 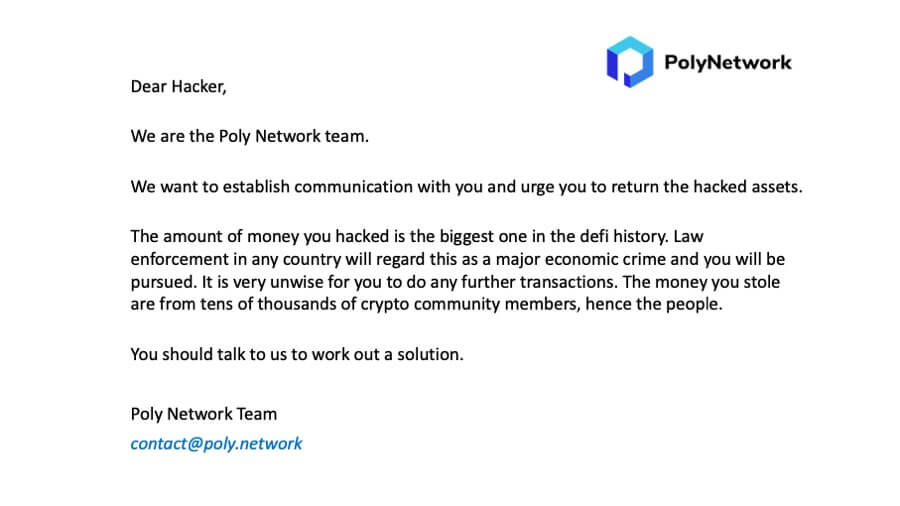 To carry out the heist, the attacker exploited a flaw between contract calls.

The stolen Binance Chain, Ethereum, and Polygon assets were transferred to three separate wallets. The platform is currently encouraging affected miners to blocklist tokens coming from the said addresses:

According to the latest updates, it seems that the hacker returned $1 million in USD Coin (USDC) on the Polygon blockchain, $1.1 million in BTCB, $2 million in the Shiba Inu ERC-20 token, and $622,243 FEI USD stablecoins. Before returning the stolen funds, the hacker created a token called “The hacker is ready to surrender,” sending it to the said Polygon wallet address.