Home > Cyber News > What Happens in China, Stays in China. Even for Google and Facebook
CYBER NEWS

What Happens in China, Stays in China. Even for Google and Facebook 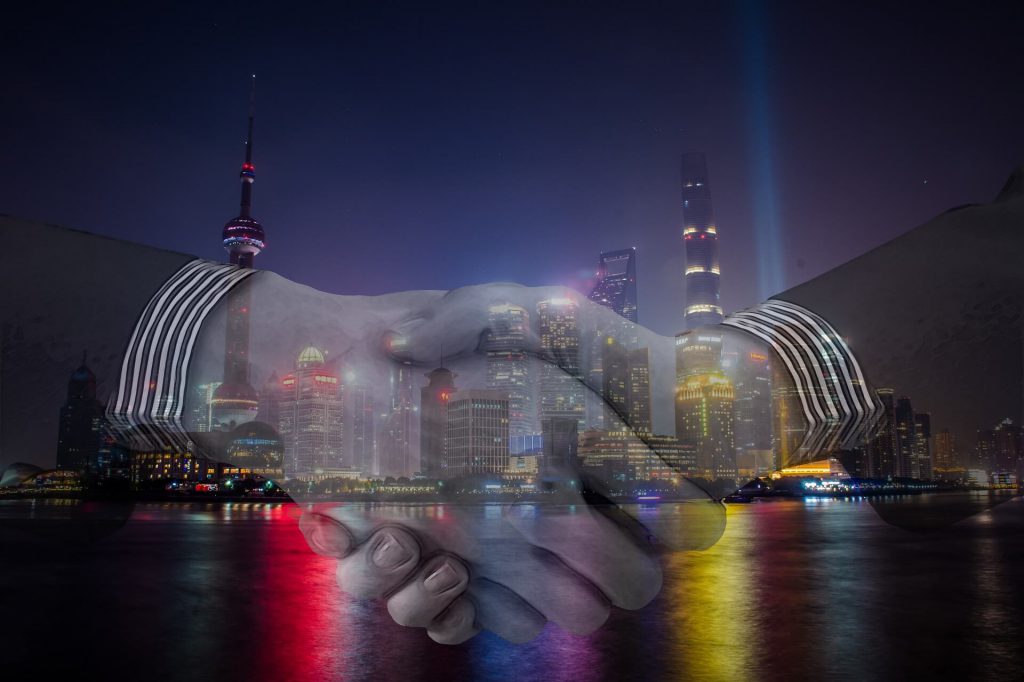 In January, 2017, China began officially transforming the Great Wall into the Great Firewall. This is when the Chinese Ministry of Industry and Information Technology published a statement on its official website stating that government officials were about to start “cleaning up” the Chinese version of the Internet.

Several months later Chinese regulators say that Google and Facebook will have to accept China’s censorship and regulations in order to access the country’s enormous user base consisting of 751 million internet consumers. This is a result of the Chinese Communist Party’s constrictions on cyber regulation. Companies should store data locally and agree to data surveillance.

Related Story: The Chinese Firewall about to Embark on VPNs

Perhaps you are aware that companies and services such as Google, Twitter and Facebook are blocked in China. Major news outlets are not allowed as well. Apple is allowed to operate, however it has to abide by the strict censorship. The company had to agree to remove messaging and VPN apps from its China App Store.

Data provided by Boston Consulting Group shows that China has the most internet users in the world. The country is number two when it comes to online spending – the United States being first on the list. China’s online spending has been increasing at more than 30 per cent annually in the past five years, meaning that the country is quite tempting for international companies.

It’s a market that has a lot of opportunity in terms of the potential to penetrate a huge population that is still increasing adoption of the use of internet social media, as well as advertising. But there’s also some pretty well embedded incumbent competitors. That already are doing very well in that marketplace. So, I would say competition is fairly intense. And those companies have great growth opportunities here in the home country, and they are growing very rapidly just here in the US as well as in Europe. So, they don’t necessarily need to have that market in order to to grow.