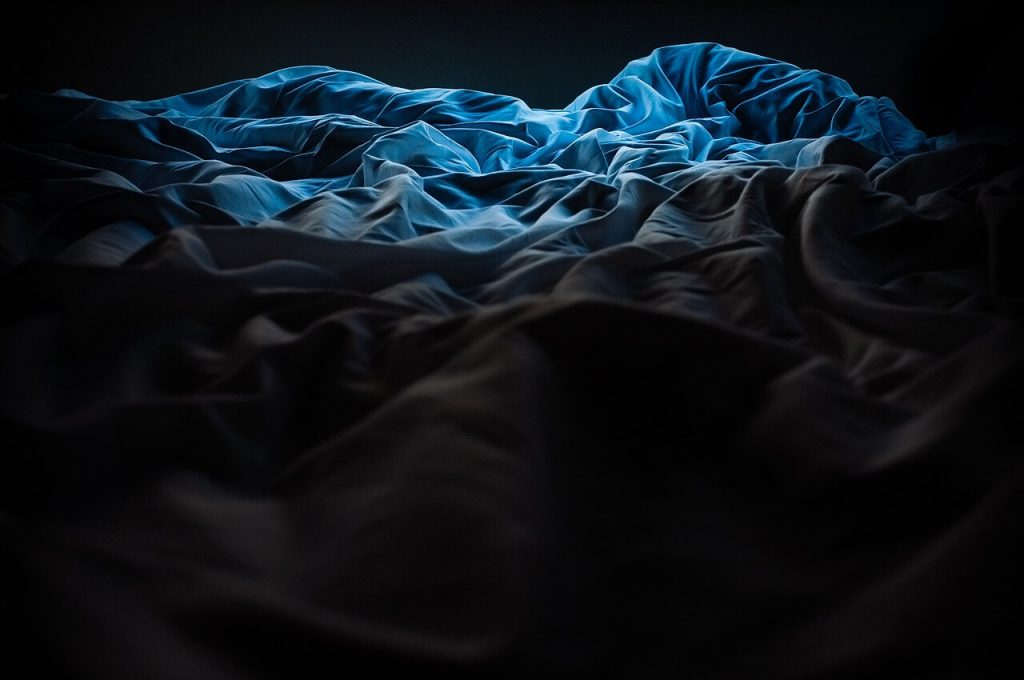 Have you ever used a search engine called HappyHotel?

There is one reason to use this particular search engine, and it is finding a “love hotel” in Japan. If you’ve used HappyHotel’s services, you should know that it has suffered a data breach at the end of 2019.

HappyHotel.jp Data Breach on the Verge of 2020

Love hotels also known as sex hotels are popular in East Asia, but mostly in Japan. HappyHotel.jp, in particular, works in a way similar to Booking.com, and it enables its registered users to discover and book love hotels all over Japan. Unfortunately, the website has suffered a data breach, according to a message posted by Almex, the company that owns HappyHotel.jp.

“We sincerely apologize for the inconvenience and anxiety that may have caused our customers and other concerned parties,” the company said in the message. It is noteworthy that another love hotel search engine operated by Almex was shut down recently. The reason, however, was not disclosed. There haven’t been any comments from the company so far.

There are no traces of HappyHotel’s user data online, meaning that perhaps it still hasn’t been leaked, ZDNet research indicates. However, due to the highly sensitive nature of the data, the data breach remains highly hazardous. Furthermore, it is very similar to the Ashley Madison hack that took place in 2015.

Hopefully, this time it will not come to that.