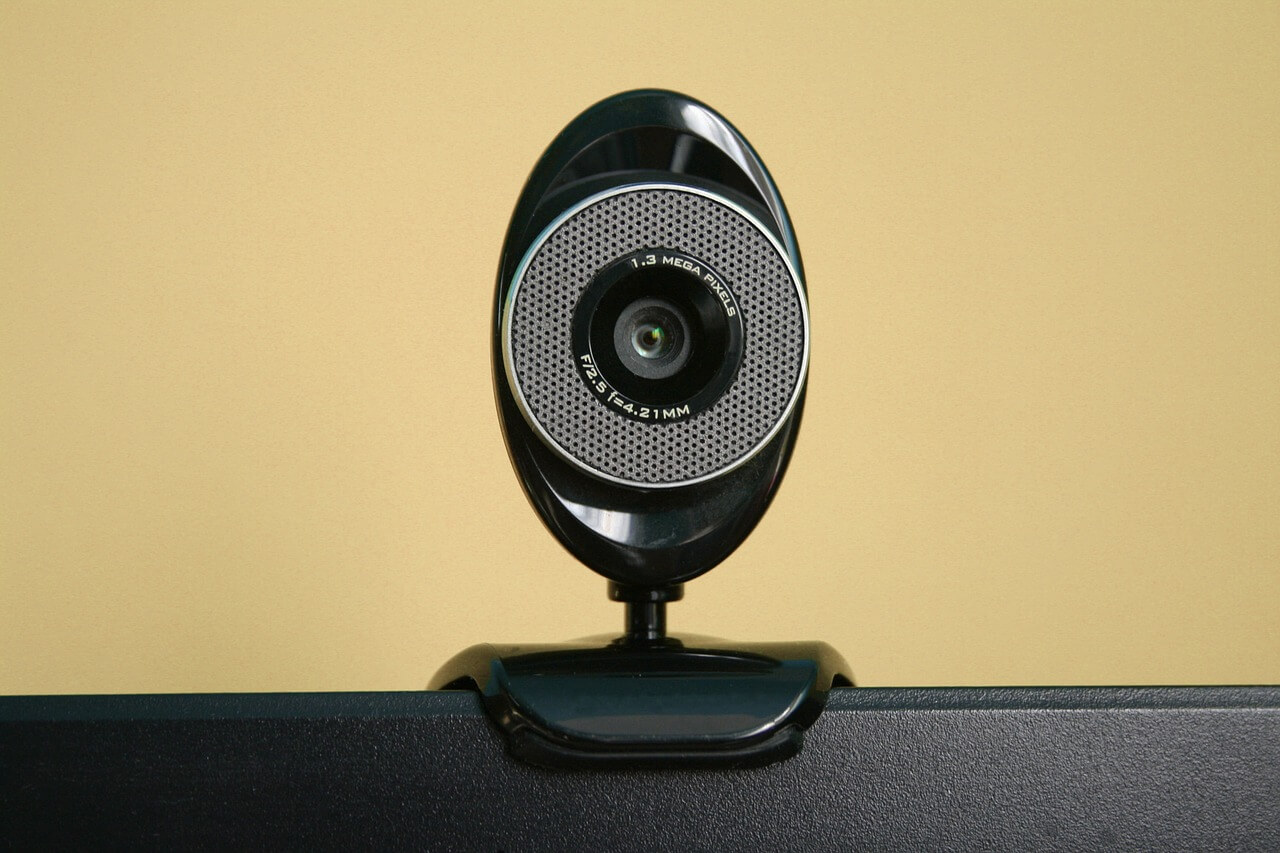 The reason for the exposure is an unprotected back-end database. Affected users are mostly based in Span and Europe, but TechCruch says they found victims across the whole word, the United States included.

Three of the affected websites are amateur.tv, webcampornoxxx.net, and placercams.com. Alexa traffic data reveals that amateur.tv is quite popular in Spain, meaning that the number of affected users there is likely bigger.
We have seen this scenario play out multiple times – exposing unprotected databases that contain plenty of data. In this case, the database contained “months-word of daily logs of the site activities”, TechCrunch said, and it was left without a password for weeks.

What did the logs include?

But that’s not all. The data also revealed the videos the affected users were watching and renting. And to make things worse – the camgirls’ information is also compromised, as some of their account information was also exposed.
The database was shut off last week, which allowed TechCrunch to share their findings.

Given both the company and its servers are located in Europe, the exposure of sexual preferences would fall under the “special categories” of GDPR rules, which require more protections. Companies can be fined up to 4% of their annual turnover for GDPR violations.

In August, 2019, the adult website Luscious.net was also breached. Leaked data belonging to 1.195 million users contained usernames, email addresses, activity logs, and location details. The incident was discovered on August 15, and the problem was fixed by Luscious on August 19.