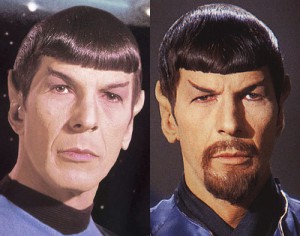 Meet KB3123862, yet another mysterious patch released by Microsoft just few days ago. Why mysterious and why ‘yet another’?

Because of Microsoft’s established demeanor when it comes to publishing details about the updates they release.

Here’s what the official ‘knowledge base’ article says about KB3123862:

And that’s about it.

Get to Know Windows 10

KB3123862 is currently being pushed as an optional, unchecked update that can be located in Windows Update. However harmless and ‘nontoxic’ it may seem, KB3123862 looks a lot like another patch that caused many people many headaches – KB 3035583.

Let’s refresh our memory and revise KB 3035583. The very first thing that pops up is that the patch was often referred to as ‘nagware’. As we already wrote not too many moons ago, KB 3035583 recently headed to domain-joined PCs running Windows 7 and Windows 8.1.

In regards of the KB3123862 patch, the KB article doesn’t provide any details regarding the specifications of the machines which will be getting it, or how. If the update is installed, however, it may create copies of the following processes, as pointed out by InfoWorld:

In translation, the innocent looking KB3123862 is actually KB 3035583’s evil twin. Another similarity between the two patches is the way they were first introduced to the Windows world – both as an option, unchecked patch. KB 3035583 itself was initially released as an insipid notification, saying that:

KB3123862 is still very quiet but it is probably just a matter of days before it reveals its true nature.