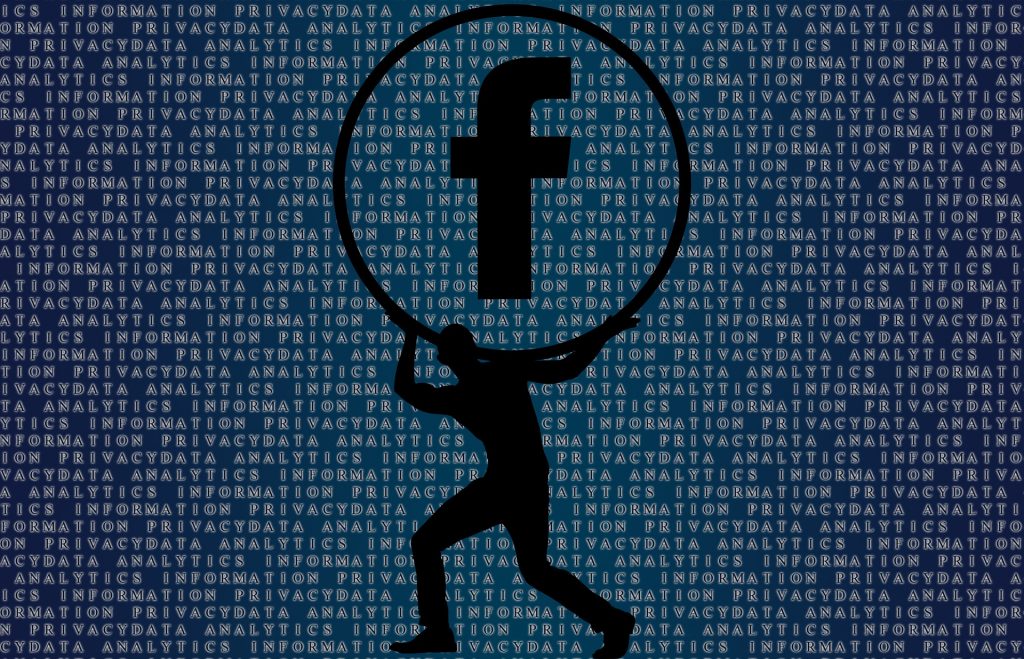 Canada is one of several countries that launched investigations regarding Facebook’s privacy practices following the Cambridge Analytics scandal.

It comes to no one’s surprise that currently Canada’s privacy commissioner is taking Facebook to court in an attempt to force the company to apply changes to its privacy.

Apparently, the Office of the Privacy Commissioner of Canada has filed an application in federal court. The application is asking the court to declare that the social platform violated Canada’s privacy law over the Cambridge Analytica case.

In 2018, it became evident that Cambridge Analytica which had professional relations with Donald Trump’s election team harvested millions of US voters’ Facebook profiles. What is more, the firm was headed at that time by Trump’s key adviser Steve Bannon.

A whistleblower revealed that the data analytics firm used personal information taken without any authorization in the beginning of 2014. This information was used to profile individual US voters and target them with personalized political ads. Following these events, Canada is now taking Facebook to court demanding the tech giant to make changes to its privacy practices.

What did Facebook say?
According to the company’s statement, “the commission is choosing to pursue legal action despite our many attempts to work with them and offer measures that would go above and beyond what other companies do,” DataBreachToday reported.

“We look forward to defending the many proactive and robust improvements we’ve made to our platform to better protect people’s personal information,” Facebook added.

More information about the notice of application is available in the official statement.