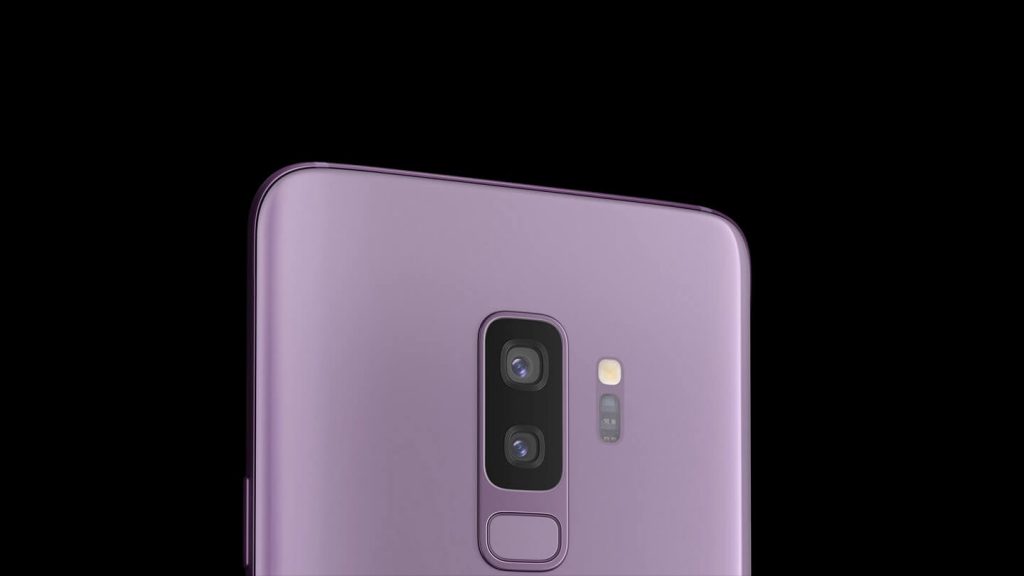 Do you have a Samsung smartphone? There is something you need to know. Some devices are randomly sending photos taken with the camera to contacts in the address book without permission.

The problem affected Galaxy S9 and S9+ devices, but we cannot exclude that other devices may have been affected. Owners of Samsung smartphones should be aware that some devices (Galaxy Note 8 and Galaxy S9) are affected by a bug.

According to user reports, some devices are randomly sending photos taken with the phone camera to contacts in the address book. This was done without the user’s permission. Besides Samsung the Galaxy Note 8 and Galaxy S9, other models may have been affected as well.

The issue was first reported by Gizmodo, and later user reports appeared on Reddit as well as on Samsung’s official forums. For example, one Reddit user has shared that his phone sent all his photos to his girlfriend. However, there was no record of the event on his messages app but a record was found on the mobile logs.

This is what the user wroteLast night around 2:30 am, my phone sent her my entire photo gallery over text but there was no record of it on my messages app. However, there was record of it on tmobile logs. Why would this happen?

Some of the affected user became aware of the issue after they received a response from the recipients who got the photos. The bug has been confirmed by Samsung and the company is investigating the cause of the problem.

As explained by Samsung, the Samsung Messaging has become VERY BUGGY after the RCS / Advanced Messagin Update on T-Mobile. The goal of RCS (Rich Communication Services) is to enhance the outdated SMS protocol with new features such as improved media sharing, typing indicators, and read receipts. It appears that there is something wrong about the way RCS is handled in Samsung Messages.

Here is the list of problems reported since the RCS Messaging was enabled:

One way to circumvent the bug is by revoking Samsung Message’s permissions to access storage which is done as it follows: