Has Tether Been Used to Manipulate Bitcoin’s Value Boost? 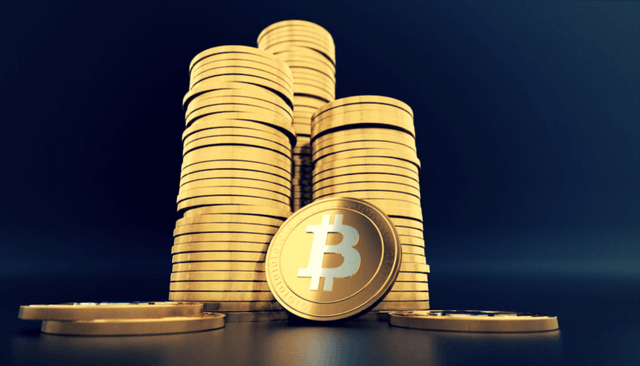 According to two researchers from University of Texas, there is a particular reason that blew the price of Bitcoin out of proportion last year. Professor John Griffin and graduate student Amin Shams believe that Bitcoin’s value boost was due to price manipulation and collusion, and they have written a paper to prove their point.

Three cryptocurrency exchanges are likely behind it – the researchers think that these exchanges inflated Bitcoin’s value by buying it up each time the price started to drop down. This manipulation turned out so successful that it accounted for at least 50% of the gains Bitcoin and Ethereum, among other cryptocurrencies, made last year.

To be more specific, the researchers also analyzed the role of another cryptocurrency known as Tether which is pegged to the US dollar. Some exchanges have been using Tether as a way to quickly aid fund transfers, replacing the need of banks. On top of that, large amounts of Tether were also used to purchase Bitcoin which then increased its value.

Here’s what the abstract of the researchers’ paper says:

This paper investigates whether Tether, a digital currency pegged to U.S. dollars, influences Bitcoin and other cryptocurrency prices during the recent boom. Using algorithms to analyze the blockchain data, we find that purchases with Tether are timed following market downturns and result in sizable increases in Bitcoin prices. Less than 1% of hours with such heavy Tether transactions are associated with 50% of the meteoric rise in Bitcoin and 64% of other top cryptocurrencies. The flow clusters below round prices, induces asymmetric autocorrelations in Bitcoin, and suggests incomplete Tether backing before month-ends. These patterns cannot be explained by investor demand proxies but are most consistent with the supply-based hypothesis where Tether is used to provide price support and manipulate cryptocurrency prices.

The researchers feel that Tether had a significant impact on the crypto market, and that Tether has been used to both stabilize and manipulate Bitcoin prices. During the researcher, the two scholars analysed 87 of the largest Bitcoin purchased that were made with Tether in one-year period within March 2017 – March 2018. These purchased accounted for 50%of Bitcoin’s compounded earnings especially when its value reached approximately $10,000. “Across the six other crypto currencies, returns are 64 percent smaller on average when removing the 87 Tether-related [purchases],” the researchers said.

What cryptocurrency exchanges have been involved?

Bitfinex appears to have distributed Tether to other exchanges such as Poloniex and Bittrex. The findings they revealed in their report may not prove that there has been collusion but the Tether-Bitcoin purchases they investigated definitely had obvious benefits.

When prices are falling, the Tether creators can convert their Tether into Bitcoin in a way that pushes Bitcoin up and then sell some Bitcoin back into dollars to replenish Tether reserves as Bitcoin price rises.

These findings highlight the suspicions that Tether was used to artificially inflate Bitcoin’s value – an event from which a handful of cryptocurrency holders benefited while putting others on the market at risk. Can such price manipulations be prevented from taking place in the future? External capital market surveillance and monitoring are going to be necessary to keep the market clean, the researchers believe.

The enormous price surge of Bitcoin had consequences on many sectors, cybersecurity inclusive. For example, cybercriminal groups who have accumulated and kept large amounts of Bitcoin but for others the cryptocurrency has been causing nothing but trouble. In particular, ransomware operators have been struggling with the price surge of the currency which has made it almost impossible for them to collect ransom payments, and as a result started using other cryptocurrencies like Monero.