Why Cybercriminals Are Ditching Bitcoin for Altcoins 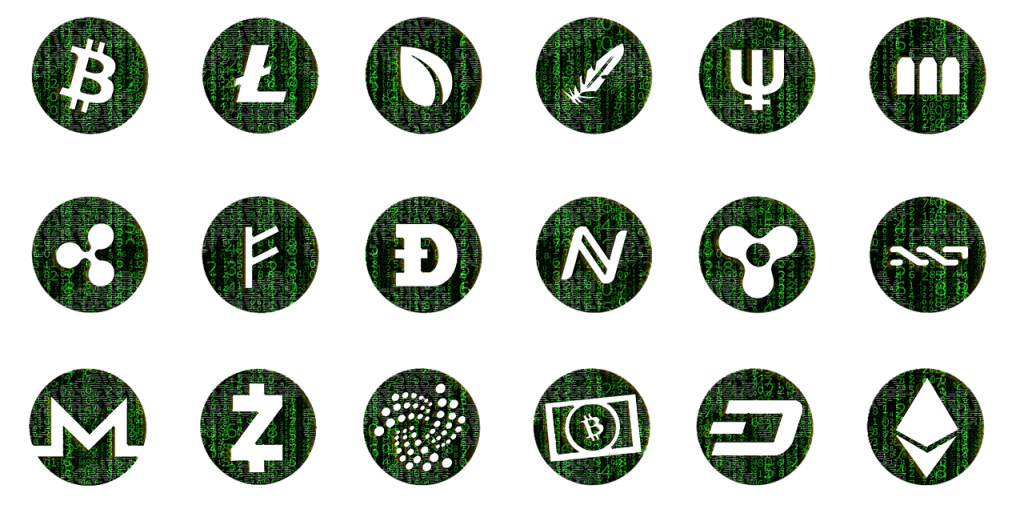 There is Bitcoin, and then there are the altcoins, the alternative cryptocurrencies created after the success of Bitcoin. According to many experts in the cybersecurity field, Bitcoin may no longer be the most preferable cryptocurrency used by cybercriminals in their operations. Even though Bitcoin continues to be very popular in cybercrime, its high profile and lack of complete anonymity is making criminals turn to other alternatives.

Bitcoin Is Being Sidelined by Altcoins, and Here’s Why

There are cybercriminal gangs who have accumulated and kept large amounts of Bitcoin but for others the cryptocurrency has been causing nothing but trouble. In particular, ransomware operators have been struggling with the price surge of the currency which has made it almost impossible for them to collect ransom payments.

Because of Its Privacy, Morero Is Often Chosen by Cybercriminals

The explosiveness of the (Bitcoin) situation may be advantageous for some investors but if a crash happens, the results won’t be as positive for cybercriminals. This is not the only reason that is pushing cyber crooks to altcoins like Monero, Ethereum and Zcash – Bitcoin doesn’t offer complete anonymity.

Since the beginning of 2017 Monero has been growing steadily. Monero (XMR) is perhaps the most untraceable cryptocurrency, and it has been developed with privacy in mind. It is open-source and freely available to all. With Monero, you are your own bank. According to Monero’s official website, only you control and are responsible for your funds, and your accounts and transactions are kept private from prying eyes. Monero was launched in 2014, and it offers enhanced privacy features. It is a fork of the Bytecoin codebase which uses identity-obscuring ring sugnatures. This is how the cryptocurrency conceals which funds have been sent in both directions – to whom and by whom.

Monero Is Growing Steadily in Price and Popularity

Some experts are anticipating Monero’s growth and believe it may reach the price of a thousand dollars. Due to its privacy and steady growth, more and more cybercriminals, particularly ransomware developers, are choosing Monero over Bitcoin.

According to Europol’s 2017 Internet Organised Crime Threat Assessment report the abuse of Bitcoin remains a key enabler for criminal conduct on the internet, and alerts that other cryptocurrencies such as Monero or Zcash are gaining more attention, as they “appear to have more to offer criminals wishing to operate with greater anonymity“. Bloomberg is also observing the very same trend where cybercriminals are leaving Bitcoin and going for other, more secure cryptocurrencies.

“Bitcoin is losing its luster with some of its earliest and most avid fans — criminals — giving rise to a new breed of virtual currency,” Bloomberg recently wrote. What is troublesome in this scenario is that the shift to altcoins inevitably makes cybercrime a tougher nut to crack. On one hand, the implementation of altcoins into cybercrime will make it more difficult for law enforcement to track malicious operations. And on the other hand, since Bitcoin was the preferred mean for ransom collection, many companies and organizations began buying the cryptocurrency in case of a ransomware infection. These companies will now have to consider buying altcoins, too.