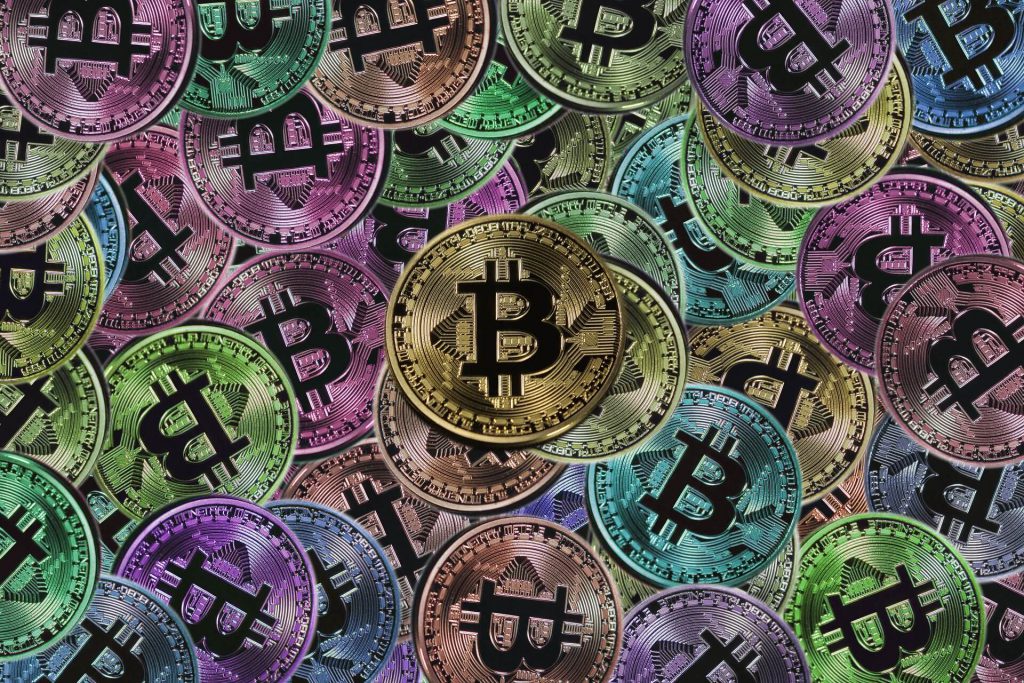 Bitcoin has been in the center of attention for quite some time now. Besides investment interest, the cryptocurrency has been a huge part of the cybercriminals’ agenda that have been leveraging Bitcoin to collect ransomware payments from various victims – from individual consumers, through small businesses, to huge corporations and institutions.

Thanks to the growth of Bitcoin, there has been a spike in buying various cryptocurrencies

According to Bryce Boland, FireEye’s chief technology officer in the Asia Pacific region, many victims are now buying cryptocurrency for ransom payments. However, thanks to the growth of Bitcoin, there is also a spike in buying various cryptocurrencies.

Researchers have been witnessing a huge amount of extortion against businesses, with Bitcoin being the primary cryptocurrency of interest for ransom collection purposes. As explained by Mr. Boland, lots of (FireEye’s) customers are dealing with coin security issues, or have to acquire Bitcoin to potentially pay criminals.

“At the same time, we’ve seen exponential growth in the valuations of some of these currencies over the last year and that has created a sense among some people that they need to pile in to cryptocurrencies,” the security expert added. Unfortunately, most of the people buying cryptocurrencies, Bitcoin inclusive, are buying them on speculation, meaning that people are not exactly aware of the threats.

Has there been a connection between ransomware, cybercrime and Bitcoin? Yes.

Because of its anonymity, Bitcoin has indeed been used by cybercriminals for years. Parallel to the growth of ransomware, Bitcoin has also been growing significantly, especially during the past couple of months when things went out of hand.

Security researchers have been able to see a liaison between the anonymized payment mechanisms Bitcoin and other cryptocurrencies provide, and the growth of ransomware and cybercrime in general.

Besides Bitcoin being leveraged by cybercriminals operating with ransomware, there have been multiple hacks on exchanging platforms. And as a result, millions of dollars in Bitcoin and other cryptos were lost for good. The threat landscape for Bitcoin is definitely growing exponentially.

Boland sees a kind of solution in cryptography which can solve any mathematical problem.

“It doesn’t solve human problems terribly well and that’s the challenge; the attackers are human and they’re attacking humans,” the expert said. “Even if you think you’ve got a really strong password and you only use that computer for accessing cryptocurrencies and cryptocurrency sites, you can still be the target of an attacker trying to steal your digital wallet“.

What mainly concerns Boland is the use of “crypto”:

Maybe people think that because it’s using crypto it’s somehow safe — it’s not. The crypto that’s in them is almost incidental to their use, they are essentially a digital file or a set of digital files that prove ownership over something and those files can be stolen — that’s what criminals do, criminals steal files, they steal data, credentials — and that’s all we are talking about here with cryptocurrencies.

What is actually happening is that more and more people become owners of cryptocurrencies. As a result, their value grows as well as the amount stored in digital wallets at crypto exchanges. Subsequently, the crypto exchanges become targets themselves, especially the smaller ones. These businesses are literally struggling to keep up with the growth, and are becoming targets of cybercriminals. It is a vicious cycle, indeed.

Cryptocurrency exchanges at risk of… everything cybercriminal

The first DdoS on this platform was registered on December 4th, and it continued a few days, until December 7th. However, the attacks were re-established on December 12th when the platform was under a raid for hours before it was stopped. As of right now, the company seems to be fully operational without any disruptions or abnormalities. You can check the status over here.

Of course, DDoS is not the only danger. There have been plenty of cases where cybercriminals have stolen cryptocurrencies held by the exchange platforms; or have successfully collected data on how they operate their KYC processes for anti-money laundering. As with other forms of cybercrimes, malicious attackers are also trying to get inside the exchange organization, to grab information on the people who work there, so that they can conduct other crimes.

What is currently happening on the cryptocurrency market is similar to what has been happening to the banking sector. Instead of banks, cybercriminals are now shifting their attention to cryptocurrency exchanges.

What experts believe is that the growing price of Bitcoin may not only lead to the exchanges dealing with load but also with liquidity issues.