Windows Sandbox Feature Will Be a Fact in Early 2019 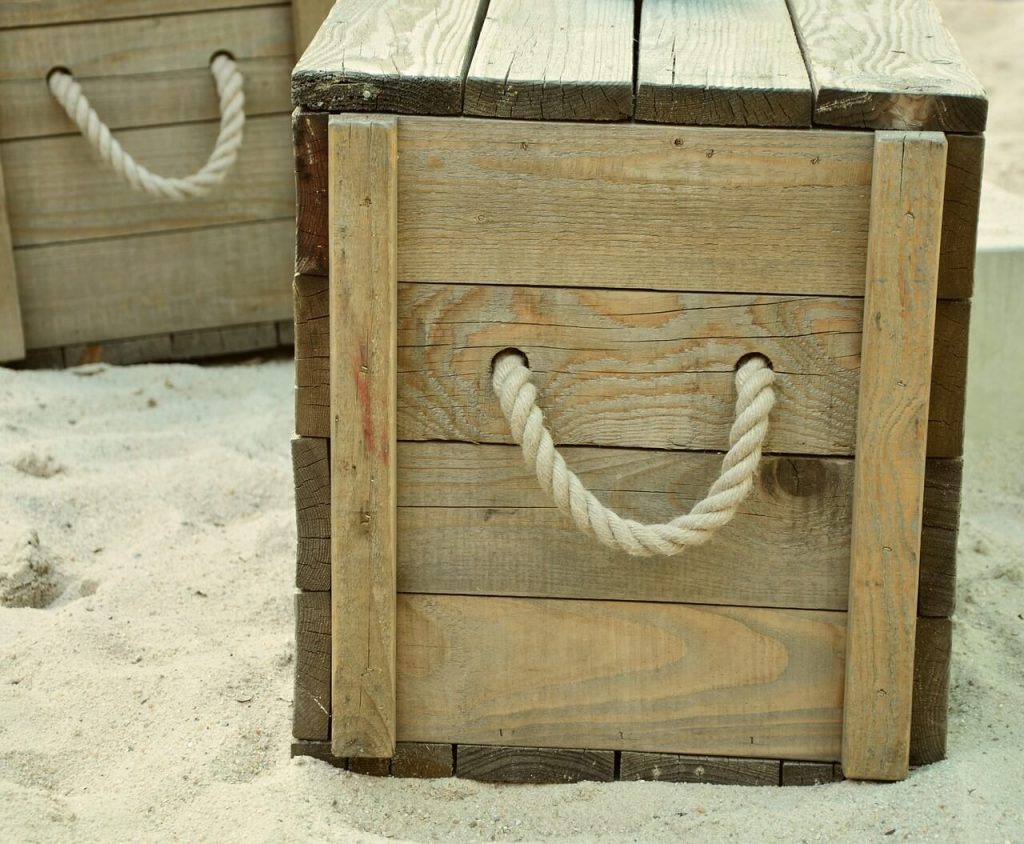 Microsoft just announced that Windows 10 19H1 will be equipped with a sandbox feature starting early in 2019. Windows Sandbox is an isolated, temporary, desktop environment where users can run untrusted software without the fear of negative effects on their machines, Microsoft said. Any software installed in Windows Sandbox stays only in the sandbox and cannot affect the host.

The sandbox feature is planned to be part of Windows 10 Pro and Enterprise editions. It designed to create an isolated, temporary desktop environment.

Windows Sandbox can be described as a lightweight virtual machine that implements the technologies used in Windows Containers, [wplinkpreview url=”https://sensorstechforum.com/microsoft-violates-gdpr-ms-office-data/”]Microsoft explained. In addition, Windows Sandbox utilizes a new piece of technology known as “integrated scheduler,” which allows the host to decide when the sandbox runs.

It has several important properties:

There are several prerequisites for using the feature:

Here’s how to enable and use Windows Sandbox.