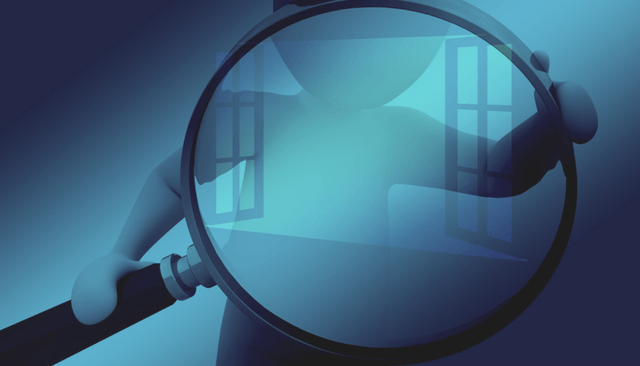 A team of security experts discovered a ‘Complete Control’ weakness in the Windows operating system which can cause a wide variety of dangerous actions. The problem lies within vulnerable that is exploited by the device drivers and operating system allowing for malware code to be run on the host systems.

According to a recent security report made by an independent security company almost all major hardware manufacturers have provided device drivers for the modern Windows operating system that can be vulnerable to a flaw known as the ‘Complete hack’. This is a weakness found in all modern iterations of the system and it appears that the problem has been identified across all major vendors: Toshiba, Huawei, Intel, ASUS, Nvidia and etc. The criminals when exploiting the code can allow for malware apps to gain kernel privileges thus allowing direct access to the affected host’s firmware. There have been verified intrusion that take advantage of the ‘Complete Hack” which will deploy the so-called NanoCore RAT (Remote Access Trojan).

This is a very old and widely known weapon in the dark underground communities which can be used both against home users and corporate networks. Several versions of it have been available for a price under certain conditions and the newest versions of it are now free of charge. Wielding it computer hackers can cause much damage to the compromised systems. Some of the most common dangers include the following:

All users are urged in order to patch their drivers and apply all latest Windows updates in order to protect themselves.