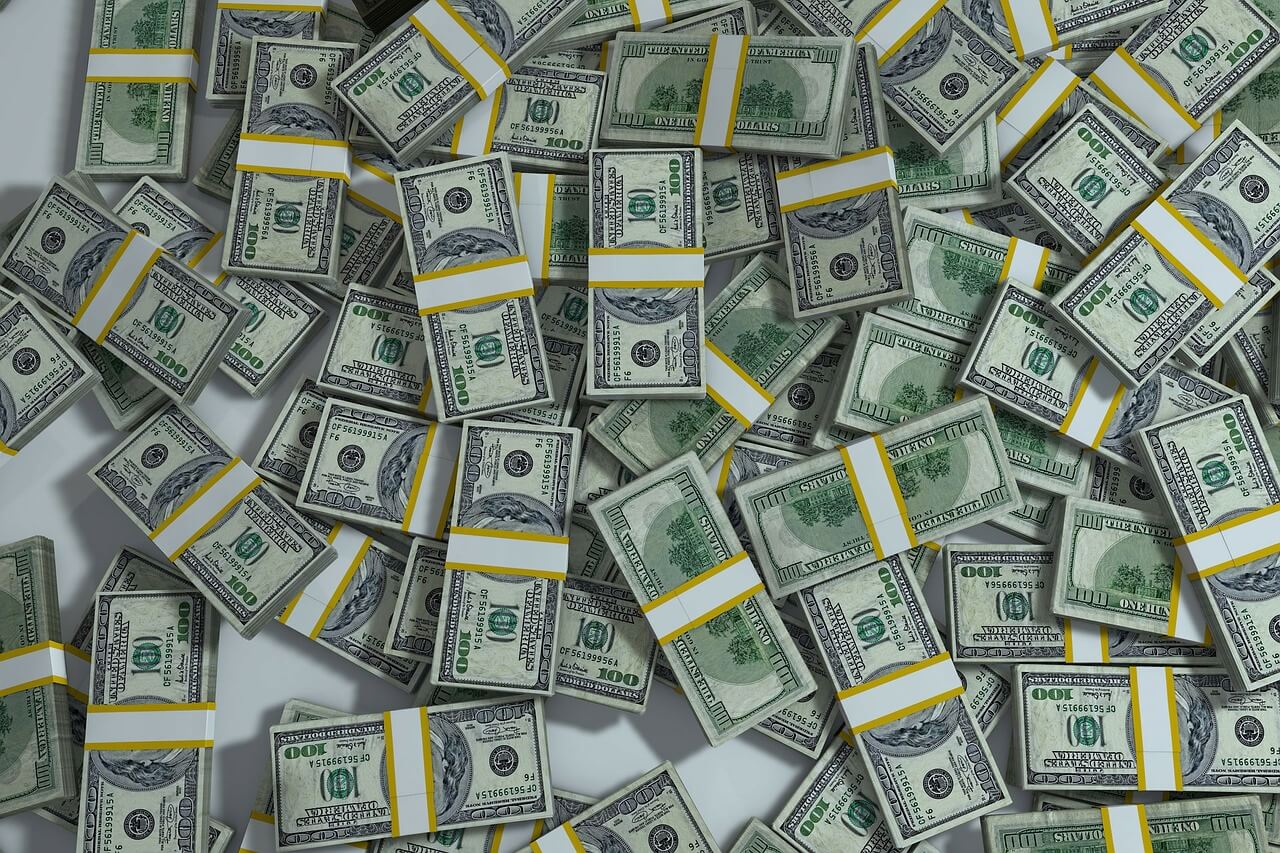 EU’s fine on Google in the size of $5 billion has been followed by a wave of penalties against huge corporations. It turns out that the European Commission has issued a fine against four big manufacturers of consumer electronics – Asus, Denon & Marantz, Philips, and Pioneer. The reason for the fines – fixing online resale prices. The total amount of the fines is more than $130 million but it has been reduced since the companies cooperated with the EU authorities.

As reported, Commissioner Margrethe Vestager, in charge of competition policy, said the following:

The online commerce market is growing rapidly and is now worth over 500 billion euros in Europe every year. More than half of Europeans now shop online. As a result of the actions taken by these four companies, millions of European consumers faced higher prices for kitchen appliances, hair dryers, notebook computers, headphones and many other products. This is illegal under EU antitrust rules. Our decisions today show that EU competition rules serve to protect consumers where companies stand in the way of more price competition and better choice.

The four companies were involved in the so-called “fixed or minimum resale price maintenance (RPM)” by restricting the ability of their online retailers to set their own retail prices for widely used consumer electronics products like kitchen appliances, notebooks and hi-fi products.

On top of this, it appears that the four “manufacturers intervened particularly with online retailers, who offered their products at low prices”.

If those retailers did not follow the prices requested by manufacturers, they faced threats or sanctions such as blocking of supplies. Many, including the biggest online retailers, use pricing algorithms which automatically adapt retail prices to those of competitors. In this way, the pricing restrictions imposed on low pricing online retailers typically had a broader impact on overall online prices for the respective consumer electronics products.

It appears that the deployment of sophisticated monitoring tools enabled manufacturers to efficiently track resale price setting within the distribution network. Thus they were able to intervene timely if price decreases were detected. This had led to limited effective price competition between retailers and respectively – to higher prices. Needless to say, higher prices directly affect the end-user (consumer).

It should be noted that Asus (headquartered in Taiwan) monitored the resale price of retailers for specific computer hardware and electronics products like notebooks and displays:

The conduct of Asus related to two Member States (Germany and France) and took place between 2011 and 2014. Asus intervened with retailers selling those products below the resale prices recommended by Asus and requested price increases.

As for the other companies:

Denon & Marantz, headquartered in Japan, engaged in resale price maintenance with respect to audio and video consumer products such as headphones and speakers of the brands Denon, Marantz and Boston Acoustics in Germany and the Netherlands between 2011 and 2015.

Philips, headquartered in the Netherlands, engaged in resale price maintenance in France between the end of 2011 and 2013 with respect to a range of consumer electronics products such as kitchen appliances, coffee machines, vacuum cleaners, home cinema and home video systems, electric toothbrushes, hair driers and trimmers.

In parallel to resale price maintenance with respect to products such as home theatre products, iPod speakers, speaker sets and hi-fi products, Pioneer, headquartered in Japan, also limited the ability of its retailers to sell-cross border to consumers in other Member States in order to sustain different resale prices in different Member States, for example by blocking orders of retailers who sold cross-border. Pioneer’s conduct lasted from the beginning of 2011 to the end of 2013 and concerned 12 countries (Germany, France, Italy, the United Kingdom, Spain, Portugal, Sweden, Finland, Denmark, Belgium, the Netherlands and Norway).

As mentioned in the beginning, the four companies cooperated with the Commission by providing additional evidence and acknowledging the facts and the infringements of EU antitrust rules.

Thus, the Commission showed good will and reduced the fines depending on the extent of this cooperation ranging from 40 % (for Asus, Denon & Marantz and Philips) to 50 % (for Pioneer).