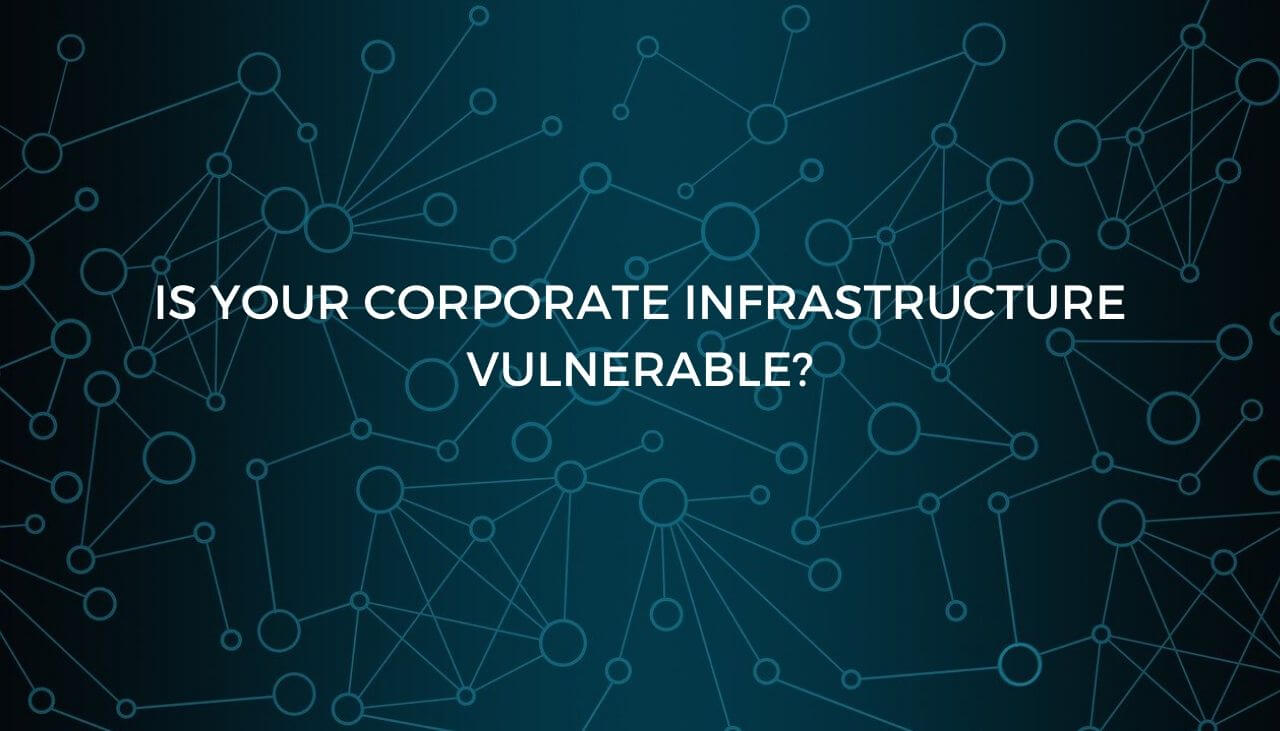 The issue with desktop apps is that they can provide an entry point into a company’s infrastructure, which becomes even easier if the remote access tools are vulnerable, the researchers pointed out in their report.

All the issues stem from incorrect memory usage, and their exploitation could lead to malfunctions and denial-of-service attacks. However, in a worse scenario, attackers could be able to gain unauthorized access to information on the system, or even drop malware.

The bugs were reported to the developers of the respective software libraries and apps, and most of them have already been fixed. However, the developers of TightVNC don’t support the first version of their system anymore, and hence they didn’t fix the vulnerabilities. “This is a weighty reason to consider moving to another VNC platform,” the researchers said.

Additional trouble may come from the fact that vulnerable code is used in many open-source projects, and not all developers implement library updates. Such apps will remain vulnerable unless their developers update the vulnerable code, which may not happen at all.

More information about the vulnerabilities is available in Kaspersky’s ICS CERT report.

Although the focus of the research was on the use of VNC in industrial enterprises, the threats are relevant to any business that deploys this technology, Kaspersky noted.