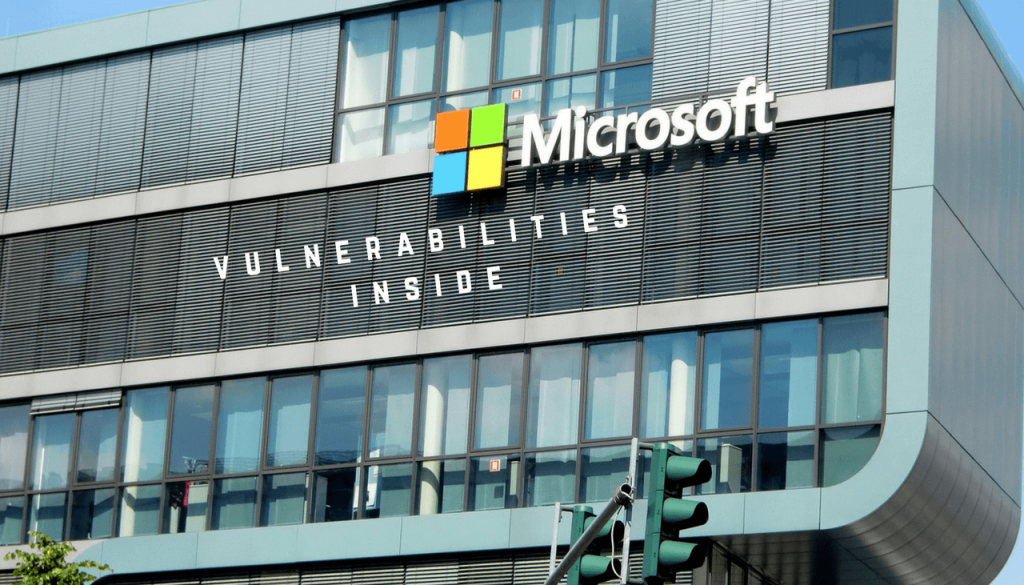 CVE-2018-0878 is the identifier of an information disclosure vulnerability that exists in Windows Remote Assistance. The flaw is triggered when WRA incorrectly processes XML External Entities (XXE). An attacker who successfully exploits the flaw could obtain information further abuse the compromised system.

It appears that security researcher Nabeel Ahmed came across the vulnerability in February, 2017, and reported it to Microsoft in October the same year. A patch for CVE-2018-0878 was recently included in March 2018 Patch Tuesday.

It should also be noted that this information disclosure vulnerability is not sufficient by itself for an attacker to compromise a system. However, if the flaw is combined it with other ones, an exploit would be possible.

One way attackers could deploy this flaw in their malicious scenarios is when they need to recover files with sensitive information which are known to be present on the targeted system. These files can be logs, backups, database files, and any other files that contain passwords or configuration options

The flaw can’t be exploited by itself which means that it is highly unlikely for it to be leveraged in massively scaled attacks. This makes CVE-2018-0878 perfect for low profile, targeted attacks where the victim is persuaded they need technical support of some sort.