Airplanes Are Hackable According To Newly Published Security Report 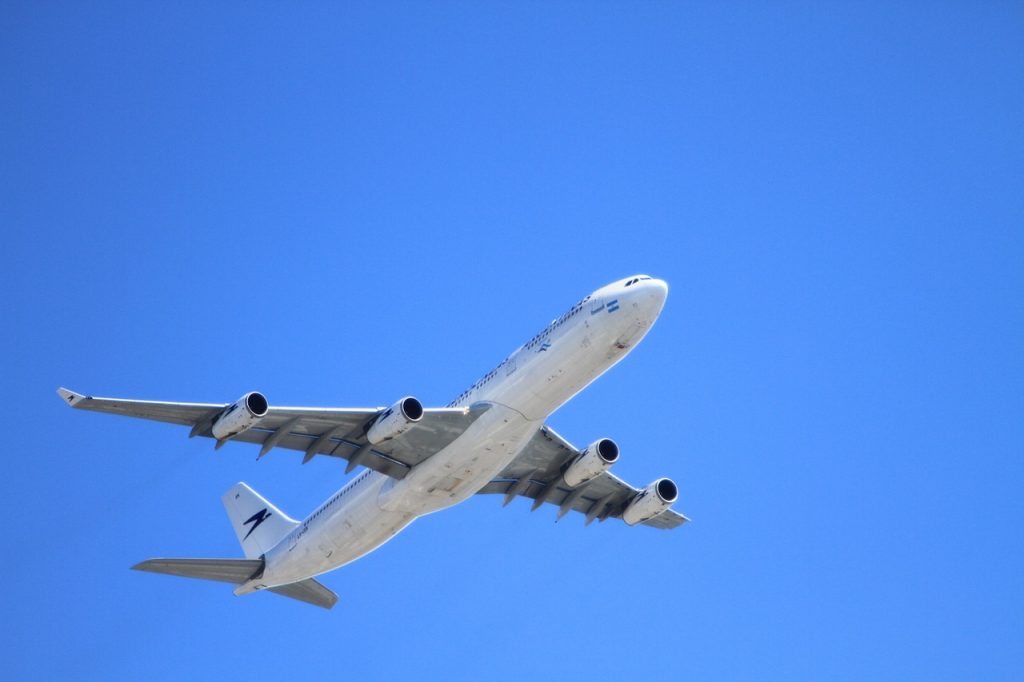 The latest security report from a research team sheds light on a very serious issue in cybersecurity — airplanes can be easily hacked by criminals. According to the released information this is not the result of a vulnerability, but of the possibility of spoofing wireless signals that interactw with the instrument landing systems.

Wireless Signals of Airplanes Can Be Spoofed and Their Systems Hacked

A new security report posted by researchers has shed light on a serious matter — airplanes can be hacked by malicious actors by spoofing wireless signals that are used by the landing systems and the cockpit instruments. This is very similar to the microcontrollers and PLCs used in the manufacturing industry. By default they are not designed in a secure way. In this case the dangerous behavior is not exhibited by vulnerability testing but by manipulation of the signals used by the instruments.

The security report reads that for research purposes the experts were able to insert non-existing aircrafts in the panels of. This was done by first jamming the ADS-B signals and then replacing the lost information with fake ones. The research team found out that by eavesdropping on aircraft communications between planes in flight and the ground tower they can acquire a lot of private information. In some cases this can include the following:

During the security analysis it was discovered that attackers can also spoof GPS data and TCAS messages. This presents the dangerous scenario of creating false advisories which can manipulate the pilot to initiate movement procedures. In an overshadow attack the criminals will transmit pre-crafted signals with high signal strength which can overpower the authentic ones. According to the posted research the attacks are feasible in real-world situations as the ILS specifications are readily available to the public.

Related: [wplinkpreview url=”https://sensorstechforum.com/iot-devices-design-flaws-hacks/”]Design Flaws in IoT Devices Prevent Them from Notifying about Hacks

There are two specific countermeasures that can be adopted to mitigate this issue:

For more information you can review the read the paper titled “Wireless Attacks on Aircraft Instrument Landing Systems”.